Two suffocate to death in sewer at Balachaur : The Tribune India

Two suffocate to death in sewer at Balachaur 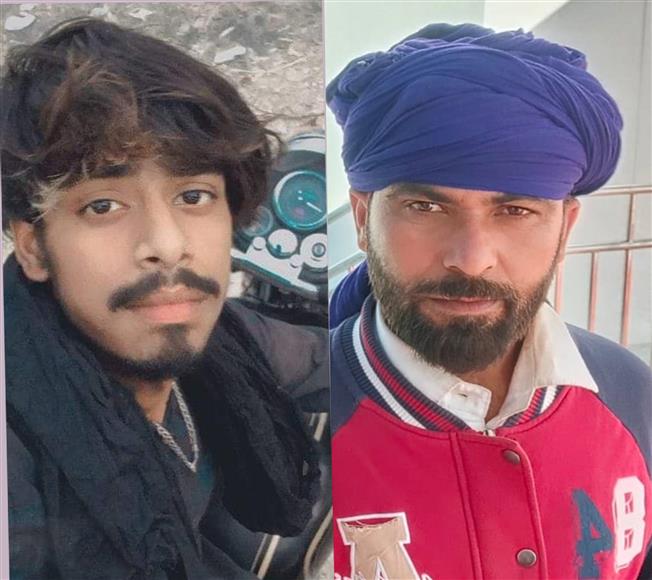 Two men died of asphyxiation during sewer cleaning near Tehsil Complex of Balachaur on Monday. While one of them was a middle-aged sewerman, the second deceased was a youth who went for his help.

Sewerman Purshotam (40) of Khamacho village of Banga had gone down the sewer for the work while his coworker had gone somewhere near the site. Minutes after he had gone down, he perhaps started feeling uneasy after inhaling poisonous gas.

His cries for rescue were heard by Shubham (21) of Mehndipur village of Balachaur, who worked as a helper in a shop and was just passing by. He, too, went down the sewer. But both got asphyxiated. By the time, Purshotam’s coworker came back. He raised the alarm and a fire brigade team from Nawanshahr was immediately pressed into service. Fireman Shamsher Singh got down the sewer and rescued both of them after 1.5 hours of effort. They were immediately rushed to Civil Hospital in Balachaur in an ambulance but were declared brought dead.

Balachaur SDM Suba Singh, DSP Davinder Singh and Balachaur City SHO Sukhpal Singh, too, also reached the spot and oversaw the rescue operation. As per the Government of India, 347 persons have died while cleaning sewers and septic tanks in India in the past five years. At least 14 in Punjab.