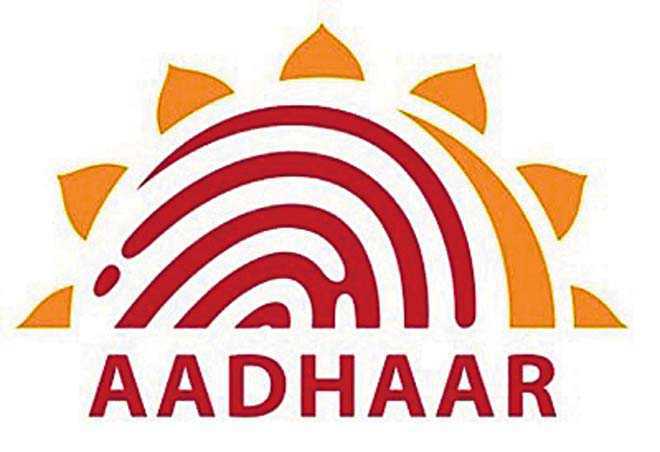 UIDAI Deputy Director General Bhawna Garg emphasised the need for Aadhaar enrolment for all children besides updating their biometrics at the age of five and 15 years. - File photo

UIDAI Deputy Director General Bhawna Garg emphasised the need for Aadhaar enrolment for all children besides updating their biometrics at the age of five and 15 years. While reviewing the Aadhaar enrolment and updation at a meeting with Deputy Commissioner Ghanshyam Thori, the DDG stated that updation of biometrics of children, including their fingerprints and iris scan, was a must.

Garg said Aadhaar is for all age groups, even a new born child can get Aadhaar adding the mandatory biometric updation in Aadhaar at age of 5 years and 15 years is free of cost.

Aadhaar enrolment is free of cost and for any demographic updation such as address, update/correction in name, date of birth, gender, only Rs 50 are charged. However, services like biometric updates i.e. change in photograph or updating iris or fingerprints in Aadhaar could be availed at a fee of Rs 100, she added. In case of overcharging, residents can lodge grievances on toll free number 1947.

She mentioned that to update demographics details online, the resident needs to log in to https://ssup.uidai .gov.in/ssup/. However, it is essential that the mobile number of the applicant is registered in Aadhaar to avail online updation facility.

Meanwhile, Deputy Commissioner Ghanshyam Thori assured that there were 221 Aadhaar centres running in the district and the district administration will ensure citizens get easy access and hassle free services.