179 professional colleges shut down this year, highest in past 9 years : The Tribune India

179 professional colleges shut down this year, highest in past 9 years 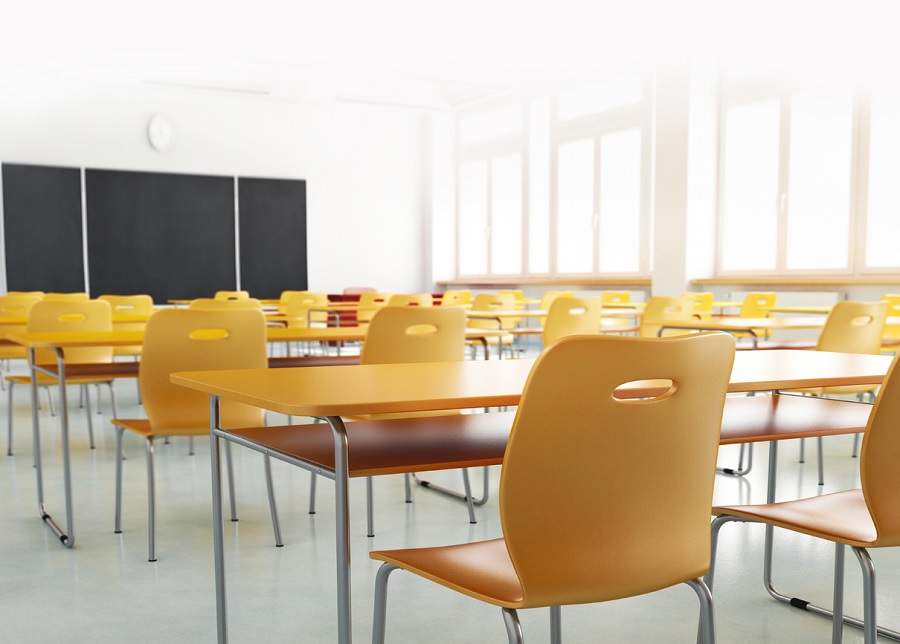 Nearly 180 professional colleges, including engineering institutes and business schools, have shut down during the academic year 2020-21, the highest number of closure of technical institutions in the last nine years, according to All India Council of Technical Eduction (AICTE) data.

Besides the closure of 179 institutes, at least 134 institutes did not seek approval this year in view of large number of seats lying vacant over the last 5 years thus making it unviable for continuing the institution.

Also, at least 44 institutes could not get approval or their approvals were withdrawn due to punitive action by the technical education regulator.

Progressive closure means institute cannot admit the students for the first year during the academic year, however, the existing students will continue till completion of their course and their degrees are treated as valid.

In the academic year 2020-21, a total of 1.09 lakh seats approved by AICTE have been reduced in pharmacy and architecture institutions.

Over 69,000 seats in 762 colleges have been reduced due to reduction in intake or closure of a particular course or division.

"As per recent Supreme Court judgement, for functioning of existing and setting up of new Architecture and Pharmacy colleges, approval of only 'Council of Architecture' and 'Pharmacy Council of India' respectively will be mandatory from academic Year 2020-2021," a senior AICTE official said.

"As a result, the approval of AICTE has been made non-mandatory. Consequently, many of these colleges have withdrawn their affiliation & approval from AICTE resulting in bulk reduction of seats. Effectively, the seats of pharmacy and architecture have now been taken over by their respective regulatory bodies," he added.

"The approval process for year 2020-2021 was a considerable departure from the previous years on several counts. Due to the imposition and subsequent extensions of lockdown, the approval process was delayed. It was initiated in the month of May and completed in June end. "Moreover, the rigorous scrutiny which was undertaken physically at various regional offices was conducted via an online process. This involved using online video-conferencing for stakeholders to connect, verification of infrastructure and campus facilities virtually and uploading digitally signed documents. Even though new Management and Polytechnic Engineering Institutes have added seats, there has been reduction in AICTE approved Seats," the official said.