Are careers in quantum computing viable? : The Tribune India

Are careers in quantum computing viable? 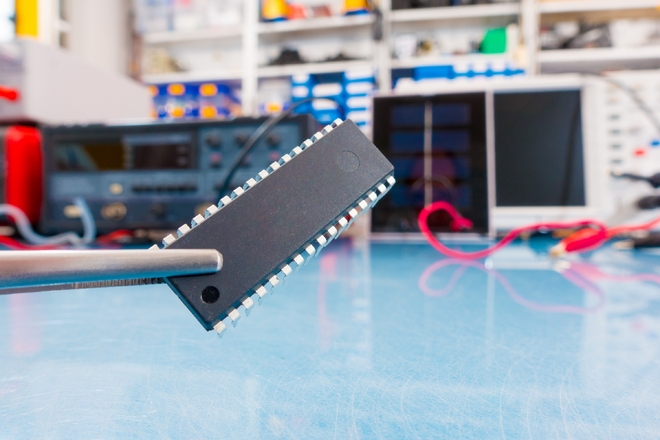 Last October, scientists at Google claimed they attained "quantum supremacy". A term used to state that a quantum computer has solved a challenging problem a traditional computer would take thousands of years to resolve.

Google's Sycamore computer attained quantum supremacy when it generated a random set of numbers which the fastest supercomputer in the world would take ten thousand years to produce. The era of quantum computing may be dawning. The potential of such computers is nearly limitless. Their possible creation begs the question whether careers in quantum computing are viable.

Today quantum computers are being built by a handful of leading technology companies, including Google, IBM, and Amazon. Smaller companies like Rigetti and D-Wave are also trying to create the world’s first quantum computer to solve real-world problems. Today, besides Google’s Sycamore computer, which still cannot solve practical problems, there is no working quantum computer. But leading companies are betting big on the technology. They believe quantum computers will be the most significant technology of the century.

What challenges do quantum computers solve

The implications of receiving precise stock movements are staggering and hugely disruptive. Today a significant percentage of the global workforce is employed in the financial services industry. Their job is to predict the movement of stocks. When or if a quantum computer is created most such positions will be lost. Why would leading investment firms pay people to predict where the market is going when a computer can tell precisely how the market will behave?

Another awesome power of quantum computers is they will be able to accurately model and predict how a drug molecule will react inside the human body. For drug companies, they are the Holy Grail. Pharmaceutical companies will be able to model precisely the effects of a new drug. By doing so, they will save billions, if not more, on expensive research and development and testing.

— The writer is Founder, CallHippo

The power of the first working quantum computer will exceed that of today’s fastest supercomputer. Quantum computers will revolutionise life on earth. And it would be imprudent to discard them as fanciful and impractical.

When over the next few decades, a few quantum computers are built, the world’ job market will be dramatically disrupted. There will however be a growing need for exceptionally bright scientists and engineers who can programme a quantum computer and interpret their output. Such individuals will be the equivalent of modern-day oracles who can predict where the economy is heading and how millions can be cured of fatal illnesses. As seers of a new age, they will be well paid and enjoy an excellent social cache. It is highly plausible that such jobs are just a few decades away.