GK score can be the game changer 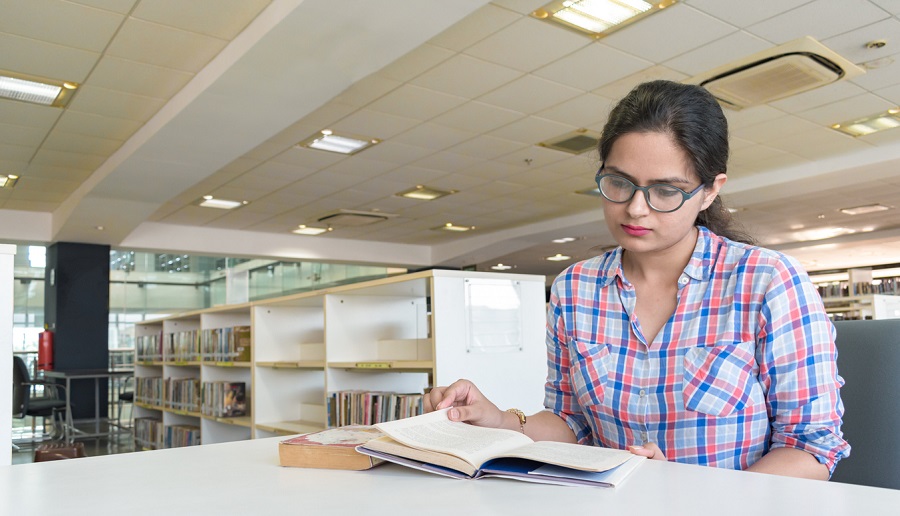 The IIFT entrance exam is just like any other MBA entrance exam but there are a few unique aspects of it that needs to be considered while preparing for the exam.

How to attempt the paper?

Read the instructions carefully. IIFT surprises every time with a change in the paper pattern and its marking scheme. This is where half the battle is won. You will have 15 minutes after reading the instruction to devise your strategy.

Skim through the entire paper and then start with your strong areas, as it boosts your morale making the second half easy to attempt. If you do not know the answer, then skip, and come back at the end if you have time.

Practice adequate number of IIFT mocks providing different pattern. Focus on speed and accuracy in solving the questions in mocks.

To prepare for the IIFT entrance test, one should formulate a section-wise strategy as sectional scores play an important role in one’s selection for the GD/PI.

This would be more than sufficient to clear the sectional cut-offs, which are generally were low.

However, that is not enough since the overall cut-off is almost double the cumulative sectional cut-off.

Hence, the remaining time should be spent on attempting the section/s where you reckon that you can score more marks per minute that you spend on and not necessarily your strong areas.

Also, you should keep in mind that even after attempting half of the total questions in the IIFT exam, it can fetch you a percentile of 98-99 with 80-85% accuracy.

Now, coming to the game changer in IIFT – The GK section!!

Just imagine the impact on the final score of two students; one student scoring 6-7 marks and another scoring 18-20 marks. GK for IIFT exam is as important as other sections and it cannot be avoided.

You need to prepare both:

One can use Manorama yearbook for the same.

International organisations like BRICS, WHO, UNICEF, ASEAN, and also know basic details about them, the headquarters, the year of establishment, and the head of each one of them.

Many times, IIFT asks to 'match the following' in the GK section. This makes the job easier if one is smart enough to eliminate the options. If you can spend 1 hour in GK for the last two months, it should be more than sufficient to not only clear the cut-off but also score good marks.

After completing the basics the first step is to solve the last 5 year’s paper to assess your knowledge about the type of questions that have been asked in the IIFT. This will also help you to know the weightage of each topic and focus on your strength.

Most of the Quant questions are concept driven. Revise topics twice including theorems, concepts, formulae, tricks and shortcuts.

DI questions of IIFT exam are calculation driven. So, memorizing Table (at least up to 20), squares, cubes, and fractions equivalent will save your time in the exam.

The RC passages of IIFT exam are fact-based unlike in CAT. So, a good reading speed will play a major role. One should also equally focus on Vocabulary and Grammar.