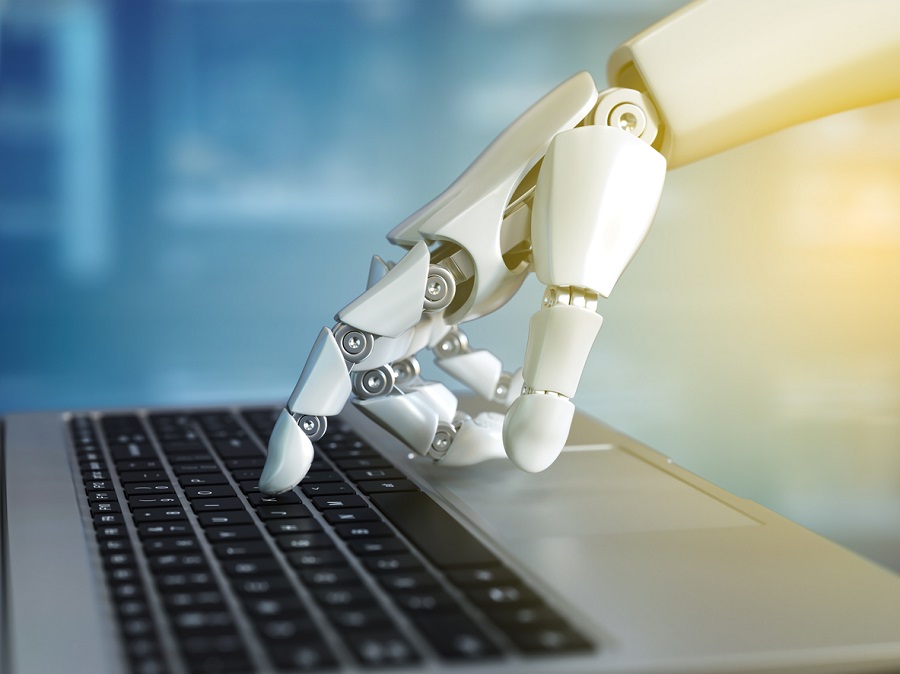 An Indian Institute of Science (IISc) research team has designed a robotic arm that can be manipulated by eye movement using a computer interface, to help people with Severe Speech and Motor Impairment (SSMI).

This interface is non-invasive since it is through a webcam and a computer, unlike other eye gaze-tracking devices that use head-mounted systems, according to Bengaluru-based IISc.

People with SSMI find it difficult to physically operate devices such as a joystick, mouse or trackball, or use speech recognition systems, it was noted. Eye gaze-controlled computer interfaces can help them perform various tasks on par with their non-disabled peers.

To help people with SSMI (a condition caused by disorders like cerebral palsy), a research team at the Centre for Product Design and Manufacturing (CPDM), IISc, worked with young adult students who have SSMI at Vidya Sagar (formerly The Spastics Society of India) in Chennai, an institution for individuals with disabilities.

"Many of these students [with cerebral palsy] are not able to precisely focus at a single point in their visual field, due to uncontrolled gaze movement. They are also not comfortable to look at all portions of the visual field equally," says project lead Pradipta Biswas, Assistant Professor at CPDM.

Biswas and his team used computer vision and machine learning algorithms to analyse live feeds of facial video from the users, and were able to estimate where the user was looking.

They coupled this with an Augmented Reality application to allow the user to use a robotic arm for tasks like picking up and dropping objects, and placing them where they desire, as long as it was within reach of the robotic arm, according to an IISc statement.

One of the main applications of this eye gaze-controlled robotic arm is rehabilitation of young adults with SSMI, through tasks such as fabric printing.

They usually require assistance in doing such tasks, as they can only do a small part of it by themselves.

Using the robotic arm designed by the researchers, people with SSMI can use their eye gaze to perform mechanical tasks that can help them work on handicrafts independently, it said.

This eye gaze-controlled interface has been deployed at Vidya Sagar and is in regular use. "This validation and evaluation (of the interface and robotic arm) with end users is a major contribution of the study," says Biswas.

The students with SSMI are able to use the robotic manipulator almost as well as their non-disabled counterparts, and the results were the same during repeated trials. This technology can also be used by younger individuals with SSMI, to move toys like cars.

"We are using play as a medium to teach new technologies, which they can use for the rest of their lives," adds Biswas.

Further modifications to this tool could also allow young individuals with SSMI to use it for e-learning. The authors believe that this interface is a step towards designing future technologies which ensure that physical impairments do not stand in the way of pedagogical training and professional lives of individuals with SSMI.

Biswas also says that such a system could be useful for automotive and aeronautical applications, as well as for developing collaborative robots used in smart manufacturing. — PTI

The opposition MPs have moved notices for adjournment motion...

Both nations to step up cooperation on Af, Indo-Pacific, va...

PV Sindhu will next face the winner of the match between Aka... 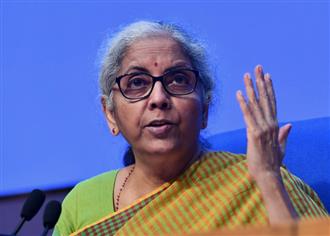 Lift fixed, but specially abled activist yet to receive apology