Python vs SQL: Which is better for a Data Science career? : The Tribune India

Python vs SQL: Which is better for a Data Science career? 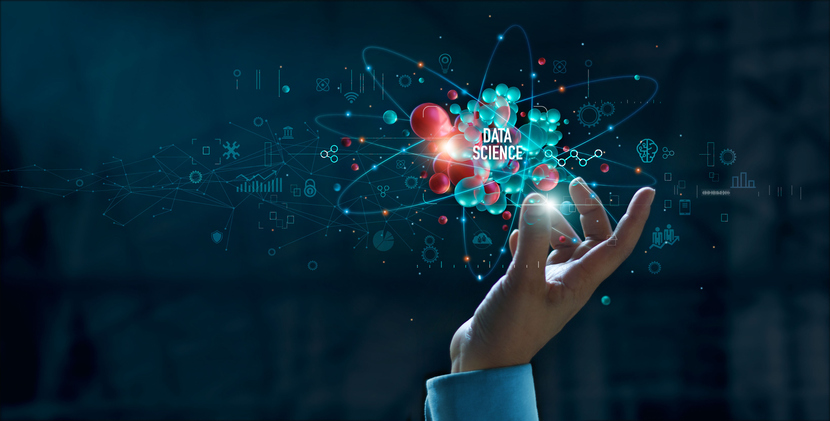 Data exists in various formats. Data Science professionals benefit from leveraging popular programming languages to manipulate them according to their needs. Two such popular programming languages are SQL and Python. Everyone who has dabbled in Data Science has pondered on this question at least once: “Which of these tools should I start with or select: SQL or Python?”

If you're a Data Science aspirant seeking to kick-start a career in this domain, it's essential for you to understand the differences between these two widely used programming languages.

But before we dive into it, let's first understand these programming languages.

Structured Query Language, typically known as SQL, is a programming language that allows data scientists to manage and retrieve information from databases as well as create their own databases. Many industries store data in relational databases, using tables, columns, and rows to organise and link data between tables. SQL is most commonly used to create and maintain these databases. Data science professionals also use SQL to generate quick data insights, perform data analysis, and retrieve records from large databases. Databases can be used to power websites, applications, and enterprise software packages.

A general-purpose programming language, Python is used for a wide range of programming tasks like back-end development, software development, writing system scripts, and more. Because of its simple syntax and industry popularity, Python is frequently used by data scientists for developing data analysis software. Its ability to work with various platforms and emphasis on readability have made Python one of the most sought-after languages for data exploration.

Being a five-decade-old language, SQL appears to have its limitations, but it is sufficient to understand the fundamentals of Data Science. SQL was not designed for higher-level data manipulation and transformation in terms of field application. In contrast, Python is a well-documented and high-level language with a dedicated data analysis library called 'Pandas,' which is why choosing between SQL and Python is a little complicated.

The significant difference between SQL and Python is that SQL is used to access and extract data from a database. At the same time, Python is used to analyse and manipulate data by using regression tests, time-series tests, and other computations. The ability of SQL to combine data from multiple tables within a single database is its brownie point.

A recent survey by Statista reveals that the four most popular database management systems globally are Oracle, MySQL, Microsoft SQL Server, and PostgreSQL. These four systems are all based on SQL, which means that anyone who aspires to become a Data Science professional would benefit from knowing SQL.

Which language should one learn first?

When it comes to Data Science, SQL and Python complement each other rather than being superior to one another. SQL is the standard root to ascend to the throne of Python. For data re-correction, SQL is the industry standard. Python, on the other hand, is a well-scripted language specifically designed to create desktop and mobile applications.

However, knowing which language to learn first rides your goals and interests. Although mastering both languages together may provide more benefits and help you succeed in the Data Science domain.

If you're keen to kickstart a data science career, you must acquire SQL & Python skills and expertise.