‘TCS has a long term commitment towards its employees’ 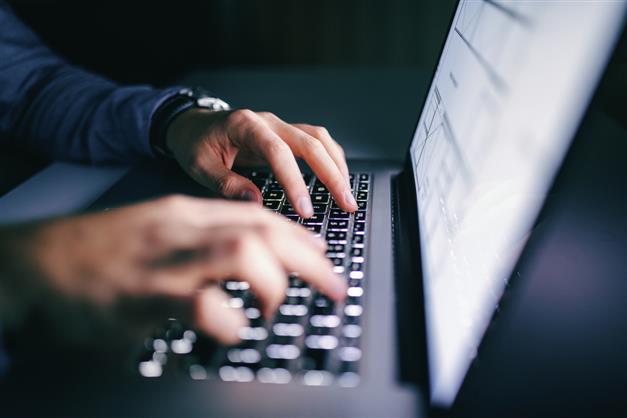 The country's largest IT services exporter TCS on Monday said moonlighting is an “ethical issue” and against its core values but has not taken any action against any staff.

The company, which employs over 6.16 lakh people, will take into account all the relevant dimensions while forming its final view on the issue which has been dominating headlines for the last few weeks, its Chief Human Resources Officer Milind Lakkad told reporters.

“Moonlighting we believe is an ethical issue and it is against our core values and culture," Lakkad said.

The company's Chief Executive Officer and Managing Director Rajesh Gopinathan said that an employee is barred from working for any other organisation as part of the service contract.

Lakkad said that unlike peers like Wipro, which announced a sacking of over 300 employees recently, TCS has not taken any action against any employee.

He said that TCS has a long term commitment towards its employees and the employees also have a "reciprocal commitment" towards the company, and also acknowledged that at present its peers in the IT industry may have different views on the subject.

Further, he said the company has been communicating its stance on moonlighting lately but did not elaborate.

While some like Tech Mahindra have supported the idea of side hustles, others like IBM, Wipro have flagged concerns about it.