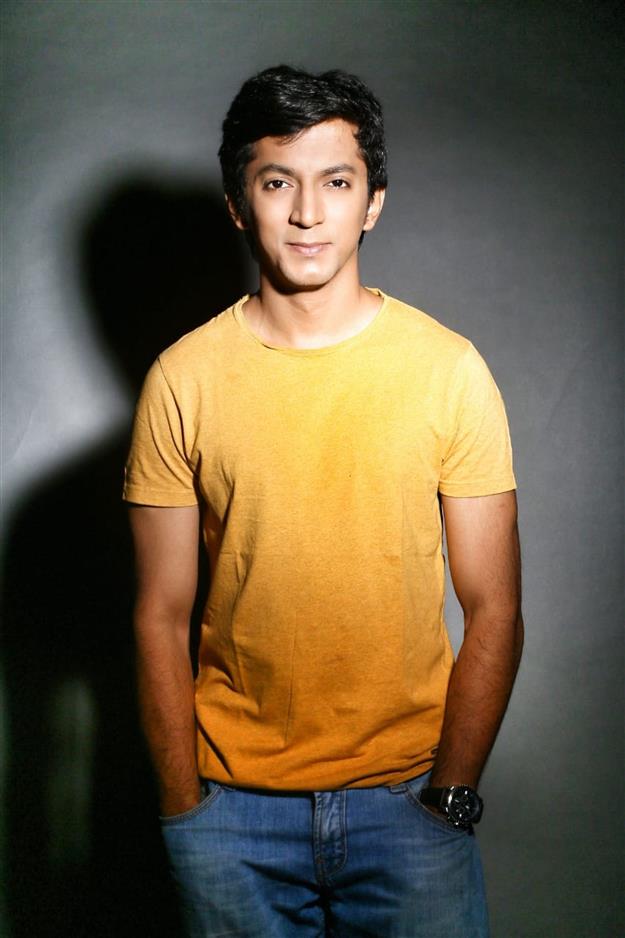 Actor Anshuman Jha got exposed to literature as well as classical folk music during his theatre days. Now, he is trying to bring back the classical elements in the contemporary stories which he backs. After using Bulleh Shah’s ever green Bulla Ki Jaana in his LGBTQ+ release Hum Bhi Akele, Tum Bhi Akele last year, Jha is now using the Rabindranath Tagore classic Purano Shei Diner Katha in his upcoming action-thriller Lakadbaggha, which is set in Kolkata.

The song is sung by Shruti Pathak and Belgian music maestro Simon Fransquet has recomposed the song. Speaking about the same, Anshuman says, “It’s a conscious effort to include the works of these masters into the stories we weave today. I feel it’s our responsibility as artistes. Tagore is a hero for me. And Purano is an absolute favourite and we have got my favourite singer Shruti Pathak to sing it. It’s her first Bengali song.”