A woman’s quest for love 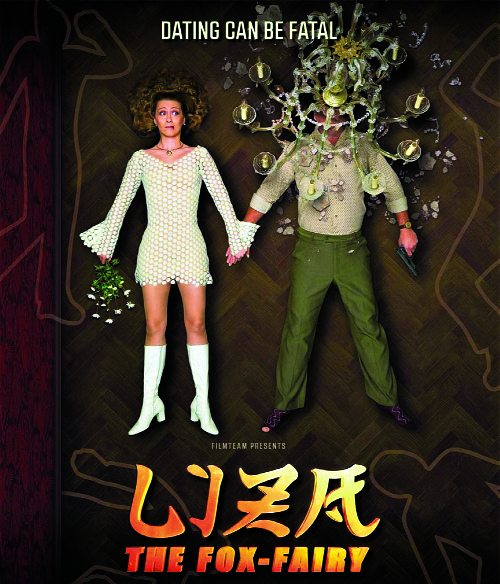 After announcing the Indian adaptation of Finnish drama, Black Widows, Zee5 will soon present international Hungarian film, Liza, the Fox-Fairy, which will be titled Aafat-e-Ishq. It will have Neha Sharma in the lead.

Directed by Indrajit Nattoji, this Zee5 original film will feature a stellar ensemble cast—Ila Arun, Namit Das, Gautam Rode, Pravessh Rana along with Neha Sharma. Aafat-e-Ishq is the story of a woman’s quest for true love, who finds herself as a prime suspect in a series of deaths.