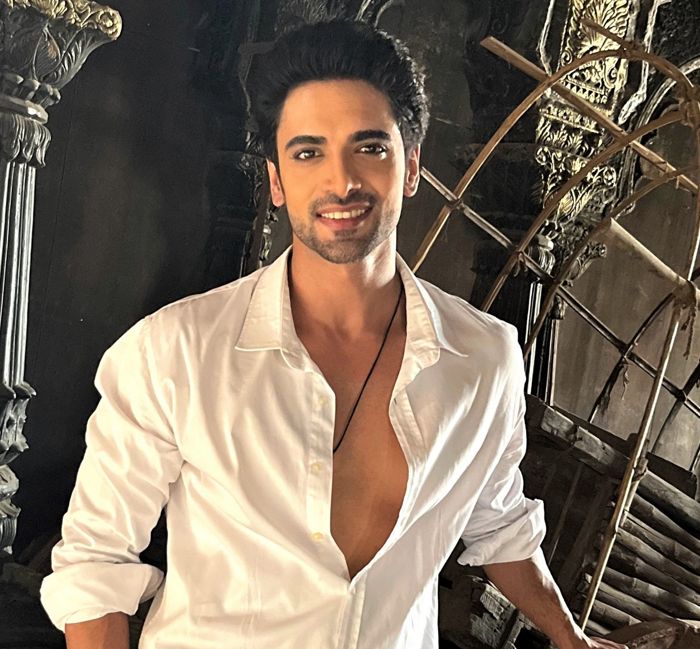 In the music video of T-series’ Achha Sila Diya, actor Aakash Ahuja has impressed everyone with his performance and looks. The actor is seen playing the role of Nora Fatehi’s lover and the story revolves around him. Achha Sila Diya is presented by T-Series. B Praak is behind the vocals and the credit for composition and lyrics goes to Jaani. The song is directed by Arvindr Khaira. The track was released on January 19 and has been receiving an amazing response from the audience.

Aakash says, “I think that I was destined to do this song because it was the last-minute call that made me take up this project. I had an amazing experience while shooting for this song. The whole team was easy to work with but the sweetest people I met on the sets were Arvindr Khaira (director of the song) and Rinku (DOP). I feel so fortunate to be featured in a song sung by one of my favourite singers. It was my first collaboration with Nora and Rajkummar and I must say they both are pretty humble and easy to work with.”

Aakash is seen playing the lead role of Ayaan Mittal in the Star Plus show Faltu.