Abhishek Verma on being a part of Aapki Nazron Ne Samjha 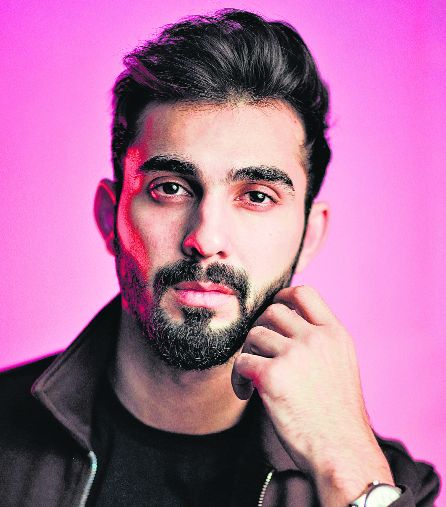 Abhishek Verma recently met with a small accident while filming a death scene in Aapki Nazron Ne Samjha. The actor plays the role of Shobhit Rawal in the show.

Abhishek Verma recently met with a small accident while filming a death scene in Aapki Nazron Ne Samjha. The actor plays the role of Shobhit Rawal in the show.

He says, “It was an intense scene that revolved around the news of the death of Shobhit’s ex-girlfriend Charmi (played by Kritika Singh Yadav). Sometimes in the flow we tend to forget that this is just a performance and not real life. That’s what happened and I got bruised. I am doing better now. I guess I also get clumsy at times.”

Happy to have bagged the role, he actor says, “Shobhit is an amazing character to play. I love the layers he has and how they unfold unpredictably from time to time. One day you see him as the emotional family boy, next day you see how he’s reacting when he’s hurt. Getting a character where you have the liberty to showcase so many different emotions, I think I got lucky.”