Sher Bagga was written for Ayushmann Khurrana, but Ammy Virk-Sonam Bajwa jodi did complete justice to the film 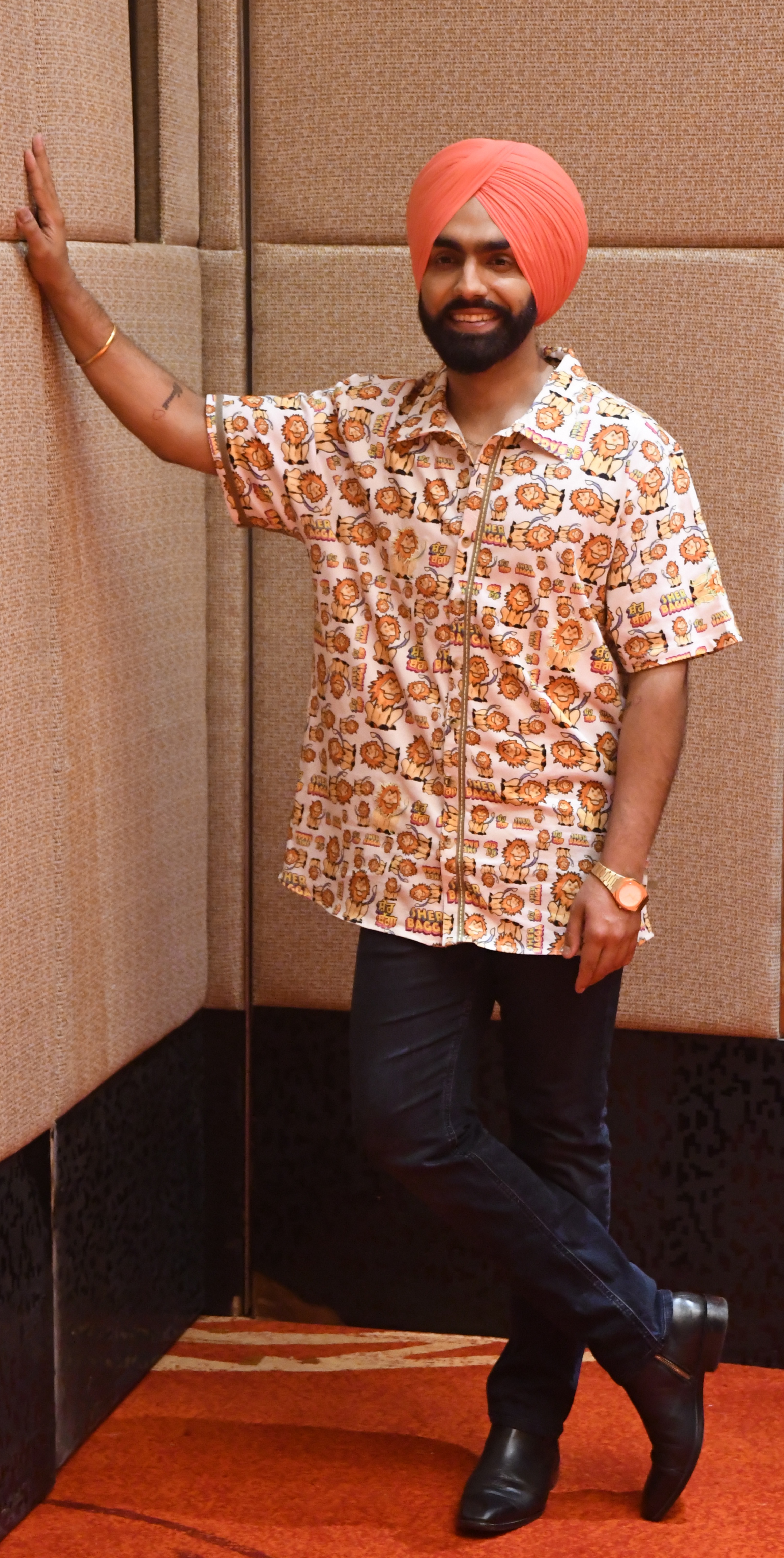 After making waves with Puaada, Pollywood’s popular jodi, Sonam Bajwa and Ammy Virk, is back with the film, Sher Bagga, which released this Friday in theatres. Only now their reel chemistry goes a step further as they learn to become parents.

I visit theatres to know the reactions of the audiences. That gives me a clear picture of success or failure of the movie rather than box office numbers. — Ammy Virk

Ask Sonam and Ammy to pick other actors for each other who would complement them on screen, and they both do not have a clear answer. While Sonam calls their jodi the best in Pollywood, Ammy compliments the actress’ screen presence and calls her a suitable pick for every good actor in the industry.

Director Jagdeep Sidhu has done multiple projects with Ammy and Sonam and is now excited to take Punjabi cinema to new heights. He adds, “Most Punjabi films have more or less similar stories and so I wanted to make a film with a modern outlook, which is in sync with the times we live in. The script was written for a Hindi film keeping Ayushmann Khurrana in mind back in 2015-16. But we were stuck in London because of Covid where Sonam was shooting for Jind Mahi opposite Ajay Sarkaria. We had the camera, shooting gears and limited crew, so we thought of working in this script in London instead of sitting idle.”

About handling an infant on the sets, Ammy says, “We all have held babies of our cousins, extended family members or friends. And, the first thing everyone tells us is how one should support their head and neck.” So, he applied his limited knowledge about babies and had a smooth sailing!

With the success streak that Ammy is on with films like Puaada, Bhuj: The Pride of India, Qismat 2, 83, Aaja Mexico Challiye, Saunkan Saunkne and now Sher Bagga, the actor says he still gets nervous before the release of every film, but isn’t afraid of the negative reviews any more.

“After all, nothing remains the same and I am thankful for what I have. I do visit theatres to know the reactions of the audiences and that is the right review of a movie for me rather than box office numbers.”

And what is on the wish-list of Sonam Bajwa? The actress says people would see her directing a film someday. Ammy too says that he would like to direct something though he has no interest in writing a script.

Sonam says, “I have seen Ammy taking an interest in the technical aspects of direction but I am somehow more inclined towards the creative aspects of it.” The actress will next be seen in Jind Mahi and shares that there were talks about a second season of her talk show, Dil Diyan Gallan, but nothing has been finalised yet.