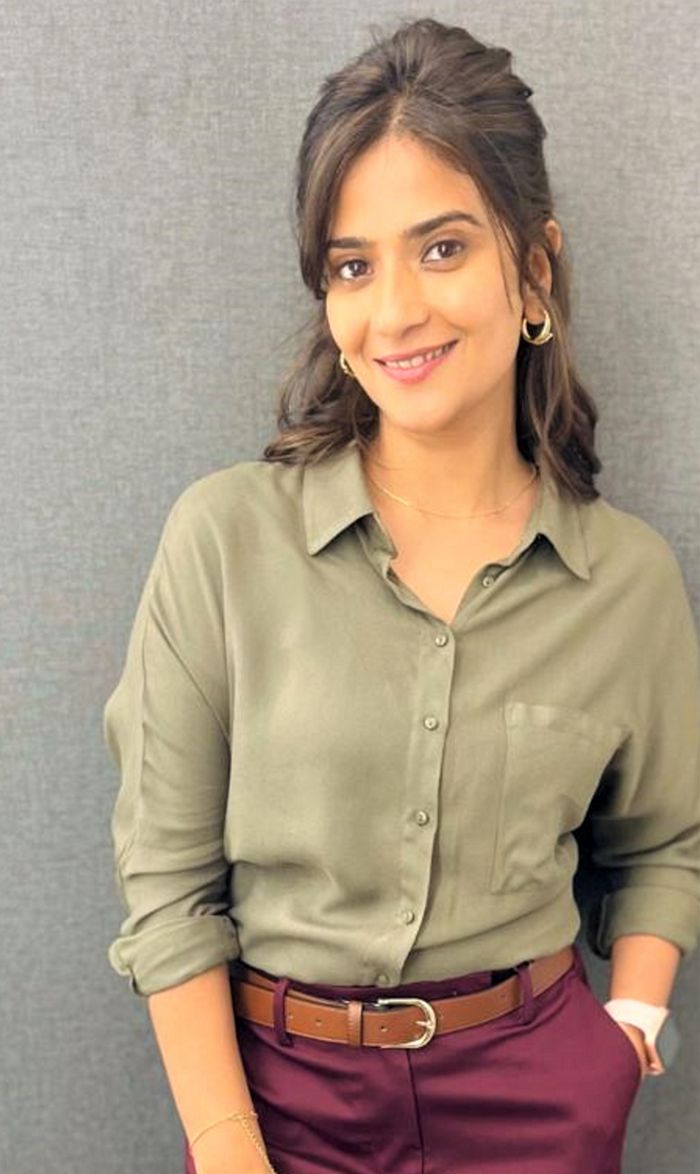 Aditi Sharma is making a comeback with Sony Entertainment Television’s Hindi remake of the super-hit Turkish series 1001 Nights titled Katha Ankahee, which will air on December 5. The show is a love story revolving around an unforgettable wound that creates a rift between Katha and Viaan, yet keeping them bound. Aditi Sharma will be seen playing the role of Katha.

The show will mark her return to television after a gap of three years. She shared, “It’s exciting to be a part of Katha Ankahee, a narrative that has left an impression on the hearts of millions across the world. As an actor, it is good to experiment and explore one’s self with versatile roles and the character of Katha gives me that chance. Hence, I didn’t think twice before saying yes to this project.”