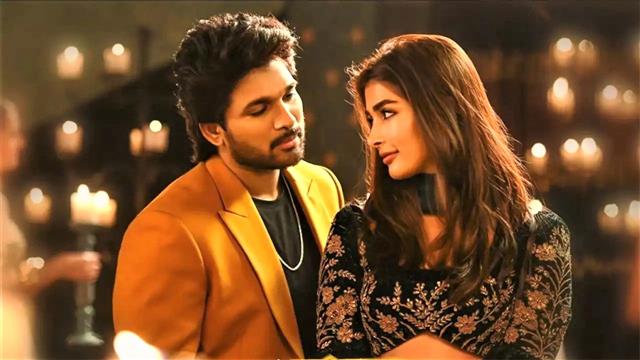 Riding on the mega success of Pushpa, the makers of Allu Arjun starrer Ala Vaikunthapurramuloo have decided to release the Hindi dubbed version of the film.

Riding on the mega success of Pushpa, the makers of Allu Arjun starrer Ala Vaikunthapurramuloo have decided to release the Hindi dubbed version of the film.

On Monday, the makers of the film took to social media to inform the fans that the movie will be released in theatres with Hindi dubbing on January 26. Meanwhile, cast and crew of Ala Vaikunthapurramuloo on January 13 marked two years since the film’s release. Allu wrote, “Sweetest Recall. 2 years of #AVPL . What a journey… I still feel the sweetness. . Thank you #trivikram garu for the most spl experience.”