Alan Parker passes away at 76 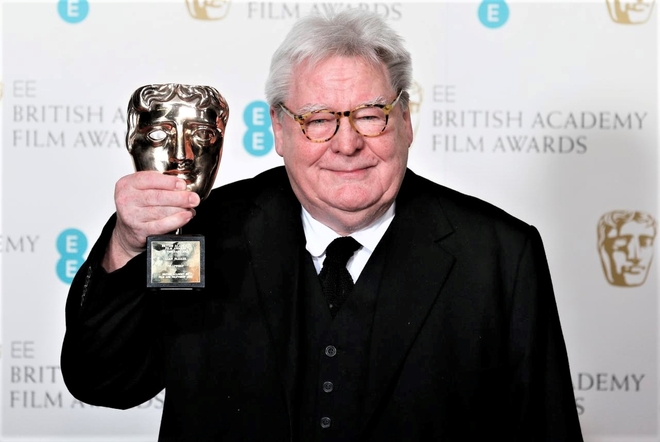 Alan Parker, who directed films like The Commitments and Mississippi Burning, died of a prolonged illness on Friday. He was 76.

Parker was appreciated for his exceptionally wide-ranging take on films ranging from musicals Bugsy Malone to true story dramas like Midnight Express to family dramas, including Shoot the Moon, to horrors and thrillers like Angel Heart and The Life of David Gale. His movies have won around 10 Academy Awards and 19 British Academy Film Awards.

Bollywood directors Anurag Kashyap and Madhur Bhandarkar paid tribute to the late icon on their social media handles. Anurag tweeted, “Alan Parker” along with a broken heart emoticon. Director Madhur Bhandarkar wrote, “RIP Alan Parker. One of my favourite filmmakers, you have been such a great inspiration for filmmakers globally, thank you for the wonderful films, sir. Your films are gonna live forever.”