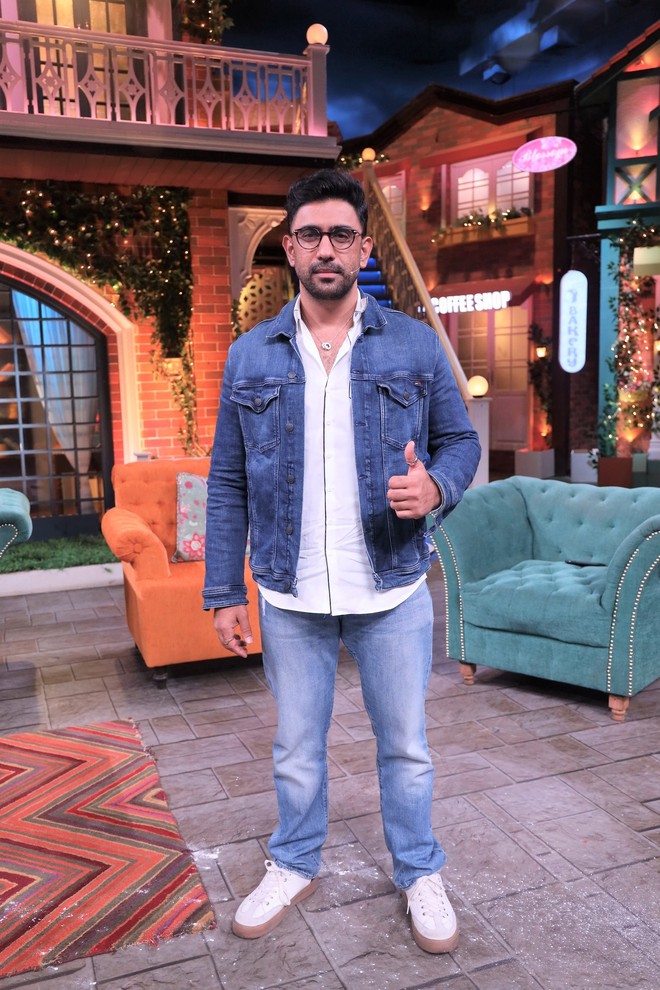 Amit Sadh, who is known for his roles in movies such as Sultan, Kai Po Che, Guddu Rangeela among others, made a shocking revelation in a recent media interaction. The actor said he attempted suicide four times when he was a teenager. After the fourth attempt, he decided to stop such thoughts and go beyond that. Said Amit Sadh, “I didn’t overcome it all in one day — took me 20 years! I just found one thing for sure — this is not the end. I feel blessed and fortunate that I’m on the other side of the white light. Now I have a lot of compassion, love and empathy for people who become weak.”

Amit, who was last seen in Vidya Balan and Sanya Malhotra starrer Shakuntala Devi, added, “There must be so many people who commit suicide, but there are so many more people who contemplate or have thoughts about committing suicide on some dark day. For me, what marks real strength is to come out of it.”