As Punjabi singers jumped on to the campaigning bandwagon by making songs for different political parties, we check the reasons : The Tribune India

As Punjabi singers jumped on to the campaigning bandwagon by making songs for different political parties, we check the reasons 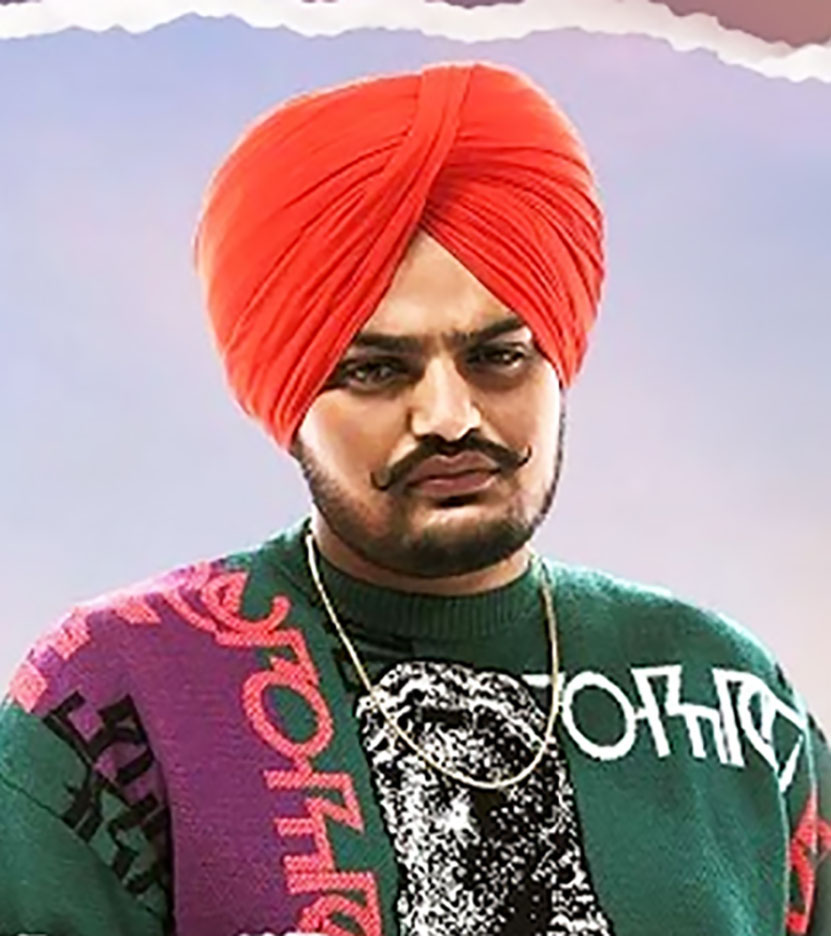 As Punjab goes to polls on February 20, regional as well as national political parties have banked on singers to woo the voters. The campaigns string together previous successful policies and future schemes for the welfare of Punjab. Do the singers associate with political outfits for their ideology or money, we figure out…

Singer Sidhu Moosewala rolled out Youngest In Charge that had music by The Kidd. The Kidd says, “The intent of the songs is not to influence voters to vote for him or the party, but convey his vision about joining politics.” Meanwhile, do not miss the tunes Veer Sukhbir or Channi Karda Masle Hal. The latter has been sung by Surmandeep Singh Mansa for the Congress party in Punjab.

Singer Sukhwinder Singh’s Punjab Da Putt Jitouna Hai was released on Thursday in a press conference held by AAP’s projected CM for Punjab, Bhagwant Mann, in Amritsar. The singer, a few months ago, had come to Punjab to perform live for Congress at the opening of Daastan-e-Shahaadat. He was all praise for Channi when he visited Chandigarh ahead of the event. Clearly, it’s a professional call for the Chaiyyan Chaiyyan singer.

Singer Harvinder Harry, who sang Sada Veer Sukhbir for Shiromani Akali Dal, also took the project for professional reasons. “The lyrics were given by Sachin Ahuja sir. Ever since I have sung it, many other political parties have approached me for singing their songs too,” says Harry. The singer has kept a distance from political parties, but has been associated with cultural programmes for Students Organisation of India (SOI) and recorded the theme song for Students Organisation Of Panjab University (SOPU), Chandigarh.

Aao Punjabio has been sung by Gurrjit Singh Kohli, in charge of cultural cell of BJP, Punjab. “Due to the farmers’ protest and the misinformation, it was important to convey all the good deeds done by our Prime Minister for the state. Punjabis relate to songs more than conversations, so I wrote Aao Punjabio. The artistes from Punjab were hesitant to sing it for the party, as they fear the public would react unfavourably and may boycott them. So, while we were finalising the music in Mumbai, I sang it and the party decided to go with my voice.”

Na Rishte di na bin soche/ na bottle din a nottan di/ saudebaji hon ni deni/ kadar karange vottan di—these are the lyrics of the song, Vote, sung by popular face of farmers’ protest, Kanwar Grewal. The singer has stressed that Punjabi voters won’t be swayed by a liquor bottle or cash. So while political parties are trying hard to earn every vote, others are rendering songs to entertain and educate the audience about their rights.