Balika Vadhu set for a reboot 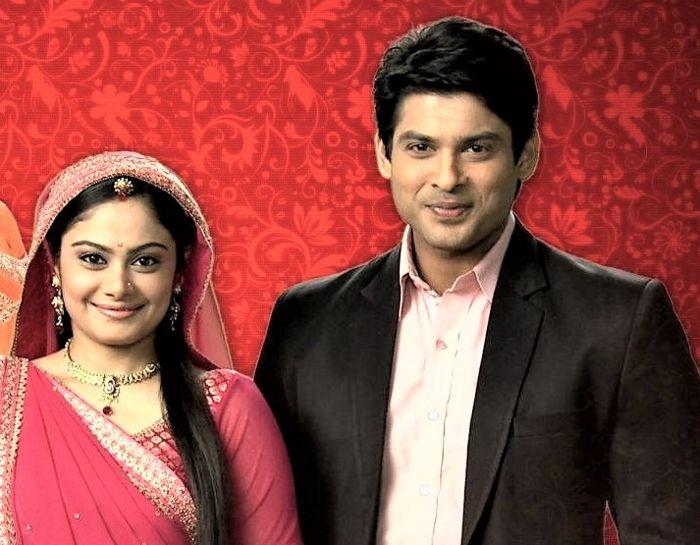 A still from Balika Vadhu

Colors TV popular drama Balika Vadhu is reportedly set for a reboot. The show had aired between 2008-2016. As the talks around the new season or the revival are already on, the makers of the show have started approaching the actors for the same. The theme of the show would be somehow related to the first season. There have been reports that several actors, including Sunny Pancholi, Ketki Dave, Seema Mishra, Mehul Buch, Riddhi Nayak, have been roped-in for Balika Vadhu 2. Now, Riddhi Nayak Shukla has been roped-in to play Anandi’s mother.