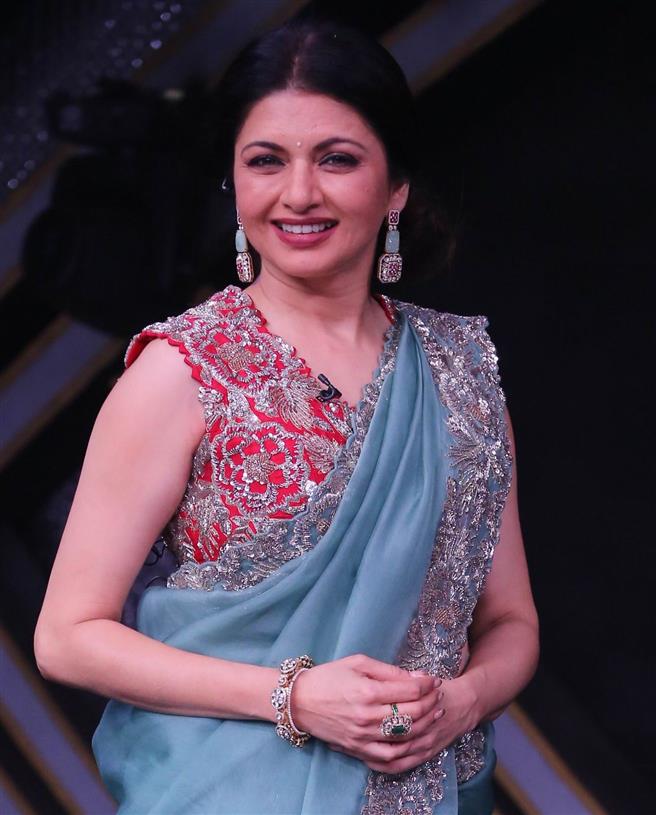 Anila’s performance on Zee TV’s DID Super Mom reminded Bhagyashree of her Maine Pyar Kiya’s co-star Salman Khan and made her reminisce about her shoot days with the Bollywood superstar.

As Bhagyashree mentioned, “I noticed one more thing in your performance today — that you flawlessly imitated Salman Khan in the act. In fact, there was one jump that I found really interesting because that move was exactly like the scene from our film Maine Pyar Kiya...it made me nostalgic.”