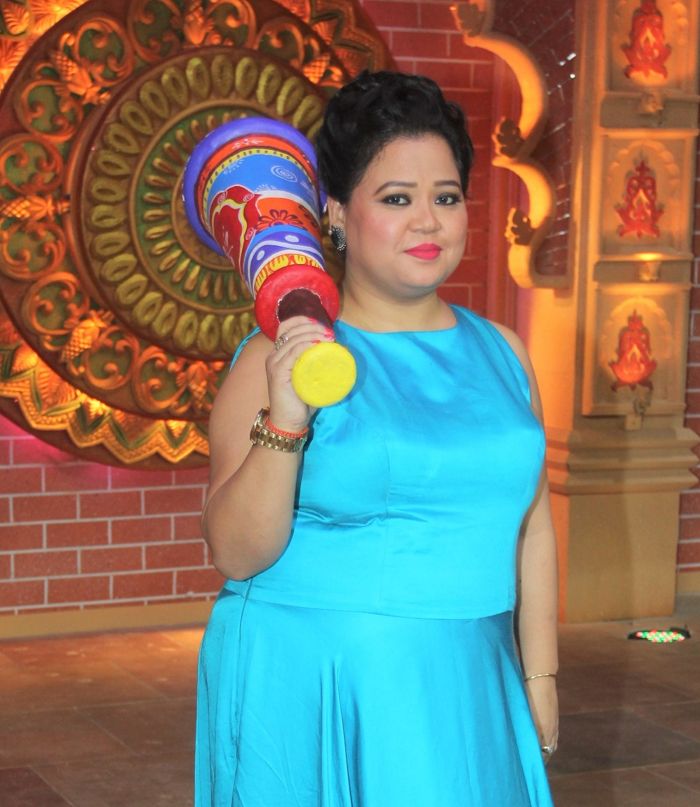 Stand-up comedian Bharti Singh recently opened up about her struggles during her initial days in the industry in a podcast with Maniesh Paul.

Bharti made some shocking revelations about being inappropriately touched by show coordinators back in the day. But the ace comedian said that she did not have the courage back then and did not seem to understand what was happening.

Bharti said, “The co-ordinators of shows misbehaved sometimes. They would rub their hands on the back. It’s not a good feeling, but then I would think that he’s like my uncle, he can’t be bad. Maybe I am wrong and he is right. So, I thought this doesn’t feel right. I had no understanding.”