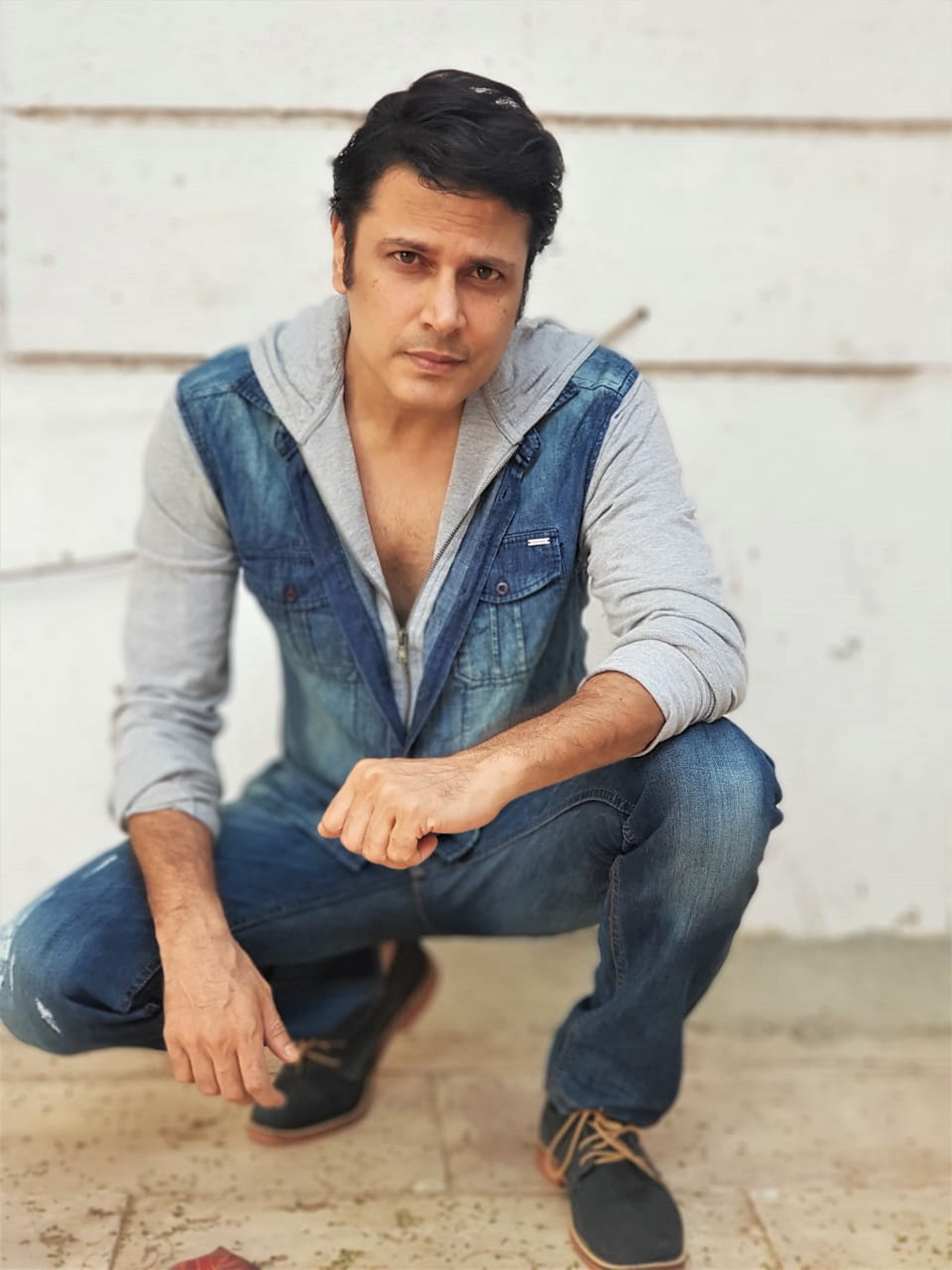 Popular television star Cezanne Khan will be back on TV with Sony Entertainment Television’s new show, Appnapan… Badalate rishton ka bandhan. He will be portraying the role of the lead protagonist Nikhil Jaisingh, a successful businessman, celebrity chef and an absentee father, who often tries to compensate for the emotional loss of love with material possessions. Elaborating about his character, an elated Cezanne Khan says, “When you come across a project that excites you and you can’t wait to get started on it, you know you’ve found something special. Appnapan brings the story of love, relationships, trust, hope, togetherness, family and second chances with the journey of an estranged couple— Pallavi and Nikhil.”

He adds, “One aspect of the show that drew me to my role was the maturity with which the couple tries to deal with such a delicate issue as separation. My character, Nikhil, is a chef, an ambitious businessman and a single parent with a flamboyant personality. But his heart-breaking past has made him emotionally detached. While he adores his kids, he is an absentee father who tries to make up for the emotional loss of love with worldly gifts.”