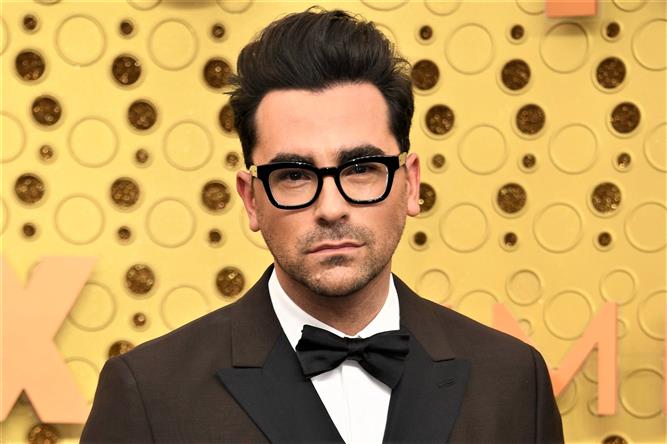 Dan Levy, who is known for his role in Schitt’s Creek, has now signed a project with Netflix in which he will write, produce, direct as well as act! Levy’s work for the untitled romantic comedy will begin promptly. From directing and writing to producing and starring, Levy will be doing everything. Reportedly, the work for the series will start when his current three-year overall deal with ABC Signature ends in July 2022. Levy says, “Netflix offered Schitt’s Creek a second home at just the right time and opened the doors to a whole new audience for us. Watching the show thrive there has only enhanced my excitement about continuing to tell specific, meaningful stories with them in both TV and feature film. A full circle moment.”

Talking about Schitt’s Creek, the show won nine Primetime Emmys last year. It broke several records at the 2020 Emmys, including becoming the most awarded comedy series in a single year, the first ever comedy series to win an award in all four major acting categories in the same year, and the most wins for a comedy series in its final season.