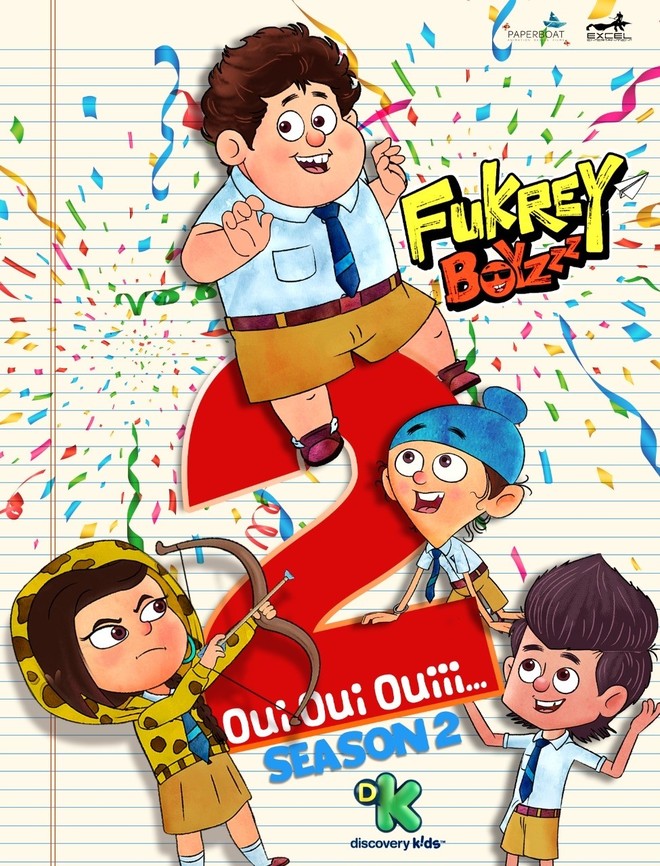 Following the success of season one, Hunny, Laali, Bholi and everyone’s favourite Choocha will once again come together for Fukrey Boyzzz 2 for some good times and hilarious misadventures. With Bhaago Choocha Aaya, Discovery Kids and Excel Entertainment takes one of its popular animation universes through a slightly spookier adventure. We will see our very own Choocha accidentally unleash ghosts, who take control of him and demand that he destroys the entire society. But as we all know, when one of the Fukrey Boyzzz is in trouble, the others quickly come to the rescue.

Varun Sharma, who plays the character Choocha in the film franchise, says, “It is every actor’s dream to receive appreciation for the roles they play and the kind of love Choocha has received is marvellous; can’t wait to see the Fukrey Boyzzz take up their new avatars as ghost-busters!”