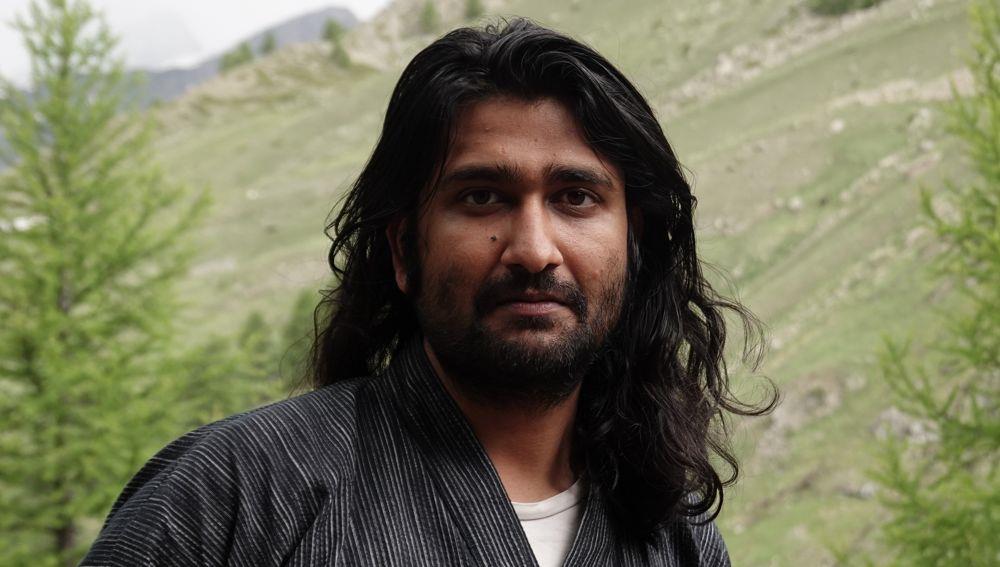 The film came from a space of personal terror…” These are the words of Rahul Jain, the filmmaker whose documentary Invisible Demons premiered at the 74th Cannes Film Festival. It was selected under the new sidebar - Cinema for the Climate.

A poignant account of pollution in Delhi, the director says his visit to India in 2016, which became an existential threat, made him reflect on the situation and ended up becoming his second project. With a Masters in Arts in Aesthetics and Politics from the California Institute of Arts, he finished his thesis on The Anthropocene in the Cinema, right after which Invisible Demons came about. “I was always very empathetically curious about the Anthropocene and cinema, and how the human relationship with the natural world had been depicted for the last hundred years and its evolution, change and almost complete annihilation.”

Already into deep research, when he took a flight back to Delhi, “It was covered in thick smog. Once I landed, I immediately felt sick and became asthmatic. I saw my relatives and even my doctor’s family just struggle, collapse, get sick and hospitalised. It was a deeply existential issue.” Considering himself among those who are privileged and have ACs, water and air purifiers, he wondered about those who did not have the means and resources. And there is an entire world of species that is being ravaged by the endless wants of humankind.

The intensity of this one experience compelled Rahul to do something with his time. Having spent over two years making the film, its structure flows with the seasons. Shooting for hours on end, Invisible Demons, is an honest pursuit that shows the effects of consumerism and inequality. Through the eyes of those most affected, the visuals silently depict the devastation. “I don’t know how people will react to it; that’s beyond my control. But my job as an artist was to collect my feelings and sense perceptions, and put them into work and I hope I’ve done a decent bit of it.”

Shooting in Delhi had its own set of obstacles. Filming in two-three locations every day on a 12-hour day routine, mobility in a city of million cars, pushbacks from authorities and the general public, and much more! “Trying to have a humble crew, downplaying our process and logistics, organisation is always difficult but the biggest challenge was my own internal feelings; self-doubt and lack of confidence. It was too crippling at times; then I would tell my inner self to ask more from the world.” Transcending many challenges, Rahul carved out something very honest that in a subtle way interrogates and also helps people identify with it.

As far as his choice of cinema goes, Rahul says, “I like things that don’t tell but evoke; that force you to think. For me cinema is a tool of thinking and feeling. I would really appreciate an image that was carefully, intentionally and meticulously composed and all scenes were the same way; where every cut matters, every piece is a stimulus and aesthetic decision has a purpose.”

Working on a fiction series, he doesn’t like to be restricted by a genre or a certain title. He is an artist who chooses his expression based on what he wants to convey. “I don’t see myself as a documentary filmmaker, but I cannot help if somebody does. I don’t feel limited by any linguistic or aesthetic framework. All different genres have their place, it just depends on what you have to say and what is appropriate for when. Likewise, I don’t feel like I need to commit to anything or anybody, any system of being, at least at this point in my life and I hope later also. So, it’s relative to the situation, feelings and ideas.”