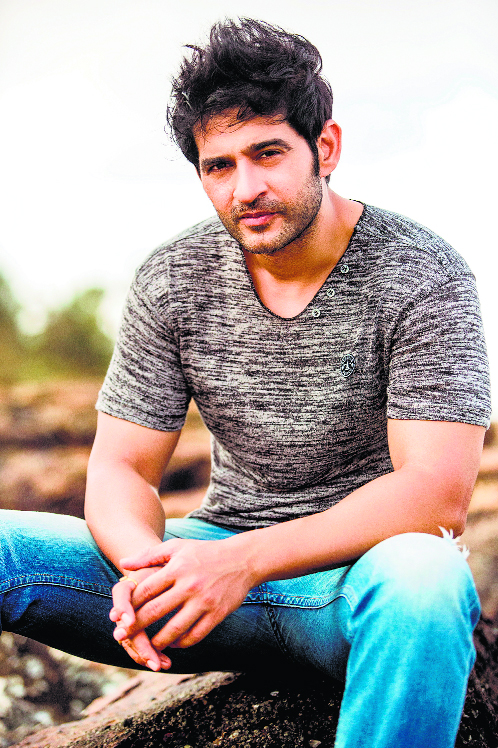 Hiten Tejwani-starrer feature film Nobel Peace has been making quite a buzz at the festivals and has also been awarded with the best screenplay award at Indian Cine Film Festival 2020.

Besides Hiten, the cast comprises of Mudasir Zafar, Mayur Mehta, Aarti Sharma and Rohit Raj. It’s directed and written by Astik Dalai. Nobel Peace is about the journey of a young boy, Hayan Mir, under the guidance of a college professor Shlok Manhaas to eradicate hatred from the hearts of religiously biased individuals. The film will be released on OTT soon.