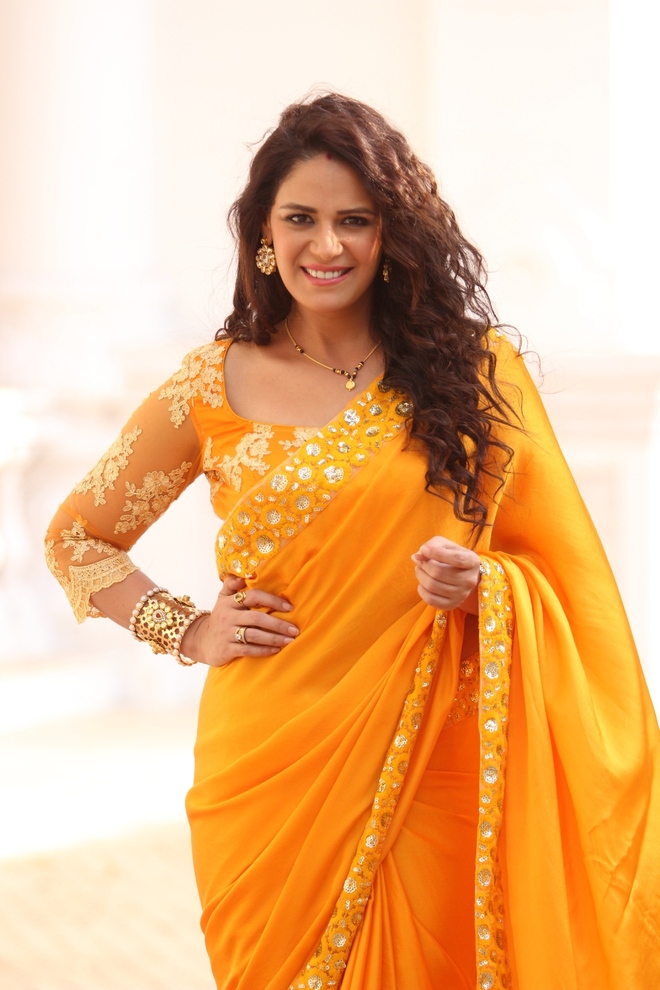 Mona Singh is set to be back on television after a gap of five years and will be seen hosting &TV’s crime-based show, Mauka-E-Vardaat. She talks about the show, life after marriage, her reunion with Aamir Khan in Laal Singh Chaddha and more...

What made you choose this show?

I chose this show because I have never hosted a crime-based show. In times like this, when crime rates are increasing, a show like this is interesting. People should be aware of what is happening around us.

There are many crime shows on television. How will your show be different?

Currently there is no other crime show with a female host. In all our episodes, there will be a female protagonist who will play an instrumental role. The show also talks about women empowerment.

Do you think such shows have an impact?

Yes. When I watch a film like 3 Idiots, it does make an impact. This show will also have a similar impact. Plus, this show is for the women and by a woman!

In your view, what is the best quality of a good host?

One has to be comfortable in her own skin. You are not playing a character when you are hosting a show. When I first started hosting shows like Jhalak Dikhla Jaa, I didn’t know what to do. When I am hosting a show like this, I will be true to the series and to the flavour of the show.

What are your views about the booming web series space in India?

When we were discussing OTT platforms coming to India, we didn’t know what was going to happen. TV is a habit. To break that habit, you need time. Due to the lockdown everyone was at home, we had time and binge watching also became a big thing. I love this new phase.

How have you evolved as an actor over the years?

I would say I have become a mature actor. I don’t want to praise my work. That is for people to judge. And change is the only constant and if you don’t do that, you are out of the race. The whole new process of learning things is something I love and am always open to.

You are reuniting with 3 Idiots co-star Aamir Khan in Laal Singh Chaddha. How was the experience?

Aamir is the best. He knows his craft so well. On the sets, I used to ask him so many questions. Just spending time with him made me so knowledgeable. He is a humble person. During the lockdown, he actually called and asked me about my well-being. That was such a sweet gesture.

You have shot for Laal Singh Chaddha in Chandigarh. Any memory from the shoot days?

One thing which will stay with me forever is my wedding shopping in Chandigarh. We were shooting in Chandigarh in 2019 November-December, during the same time I was also getting married. So, whenever I used to get time off, I used to go shopping for my mehndi and sangeet outfit. I find Chandigarh to be very high on fashion.