From Amrish Puri in Dilwale Dulhania... to Irrfan Khan in Hindi Medium, these screen dads of Bollywood touched our hearts 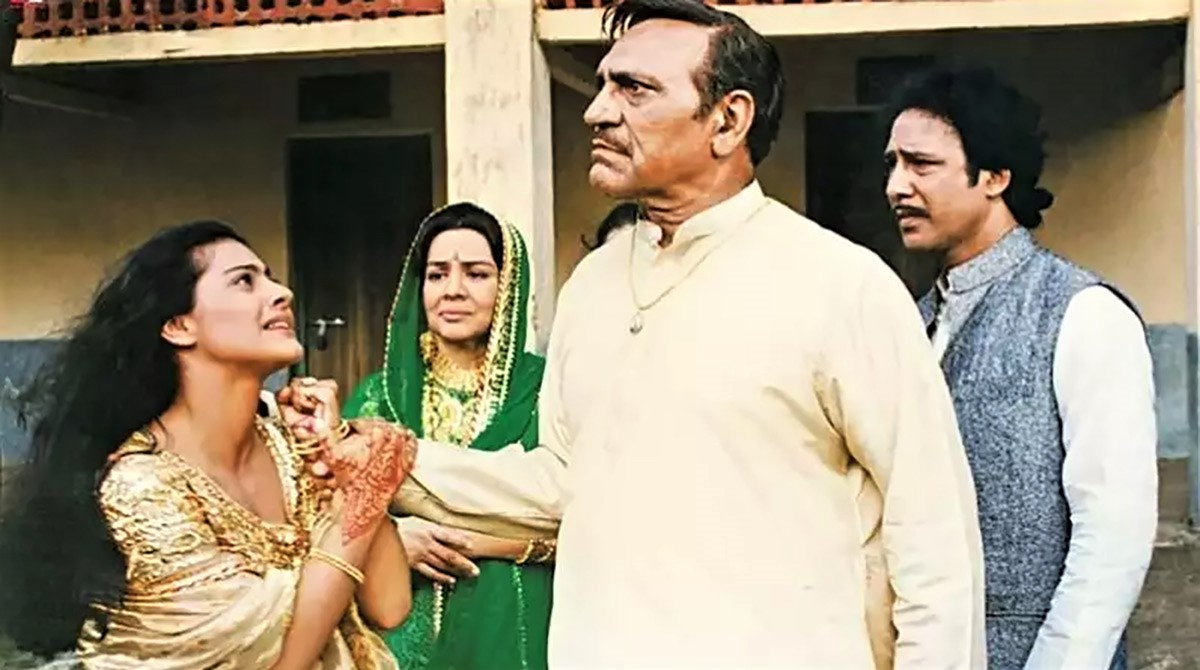 Fathers are the staple in Bollywood sagas of love, loss and longing. Disciplinarian to indulgent, fierce to funny, inspiring to heart breaking, this Father’s Day, we make you meet some of the most memorable dads of Hindi film industry.

If there is one dialogue ever uttered by a father that reverberates in every Hindi film lover’s heart, it’s – Jaa Simran jaa, jee le apni zindagi. This rather conservative, rather bossy dad, played by Amrish Puri in Dilwale Dulhania Le Jayenge, has a change of heart seeing Raj’s (Shah Rukh Khan) love for his daughter Simran (Kajol).

Anupam Kher has left an impression as a dad who is friendly, supportive, fun and often funny. Hard to take a pick one, but Seth Dharamchand walking his daughter Pooja (Pooja Bhatt) to shadi ka mandap in Dil Hai Ki Manta Nahin and literally begging her to run away tops many others. Then there he is as a super supportive fun dad as Dharamvir Malhotra in Dilwale Dulhania Le Jayenge; Tina’s funny dad and principal of St. Xavier Ravikant Malhotra in Kuch Kuch Hota Hai; doting and dutiful dad - Prof Siddharth Choudhury in Hum Aapke Hain Koun..!; supportive dad Gulshan Bakshi, who stands for his daughter who gets pregnant out of wedlock in Kya Kehna.

When it comes to typical totalitarian dads of Hindi film industry, who is better than Amitabh Bachchan in Mohabbatein? “Pratishta, parampara and anushasan” over love is what strict principal of Gurukul Narayan Shankar stands for. Yashvardhan “Yash” Raichand in Kabhi Khushi Kabhie Gham toes the same line. Bhashkor Banerjee in Piku is annoying!

Can’t do without them

There have been actors who have left an impression playing a dad one off. “Hamari chori choro se kam hai ke” asked Aamir Khan in Dangal. Playing Mahavir Singh Phogat, he plays disciplinarian dad who would take on society for his daughters. Irrfan Khan has given many a memorable character – he shines as Raaj Batra in Hindi Medium. In Angrezi Medium, he woos the viewers with his Champak Bansal act, a dad who will go to any length to fulfil his daughter’s London dreams!