Get set for Amazon Original series The Wilds : The Tribune India

Get set for Amazon Original series The Wilds 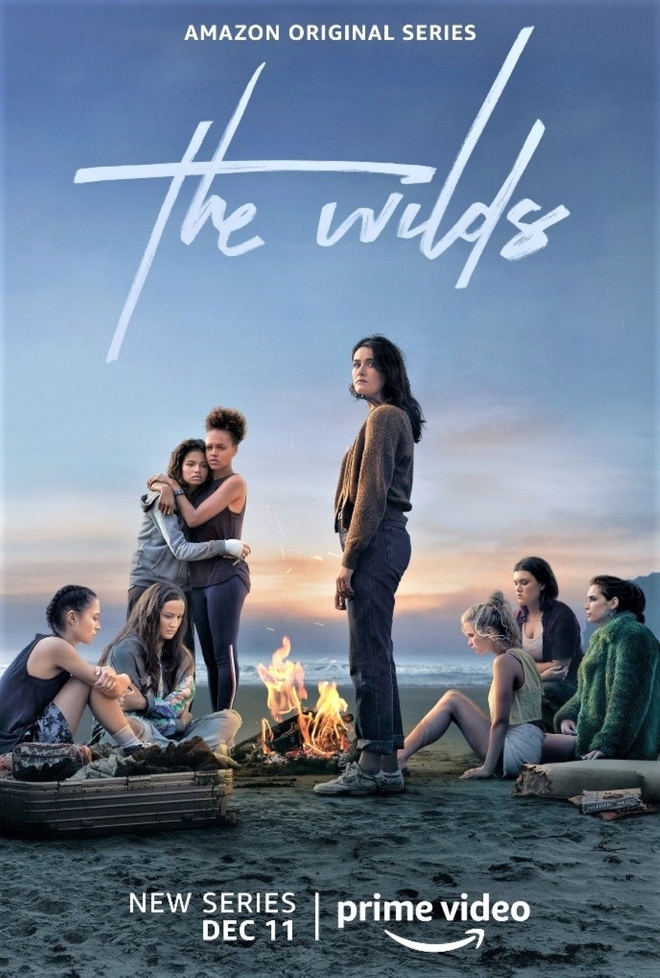 Amazon Prime is all set to premiere the 10-episode Amazon Original series titled The Wilds on December 11, 2020. Part survival drama, part dystopic slumber party, the series follows a group of teen girls from different backgrounds, who must fight for survival after a plane crash lands them on a deserted island. The fight and bond, as they learn more about each other; there’s just one twist to this thrilling drama… The girls did not end up on this island by accident.

The Wilds has been created by S. Sarah Streicher (Daredevil), who also serves as the executive producer alongside Amy B. Harris (Sex and the City and The Carrie Diaries), Jamie Tarses (Happy Endings), and Dylan Clark (The Batman and Bird Box).

AAP leads in 95 seats, BJP in 73 as early trends comes in

Nobody should sleep hungry, govt's duty to ensure food for all: Supreme Court

Takes a swipe at China, Pakistan on CPEC 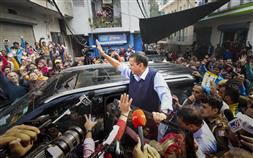 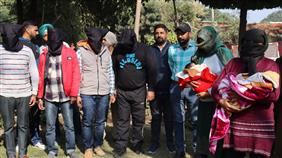