Men think they are better liars than women 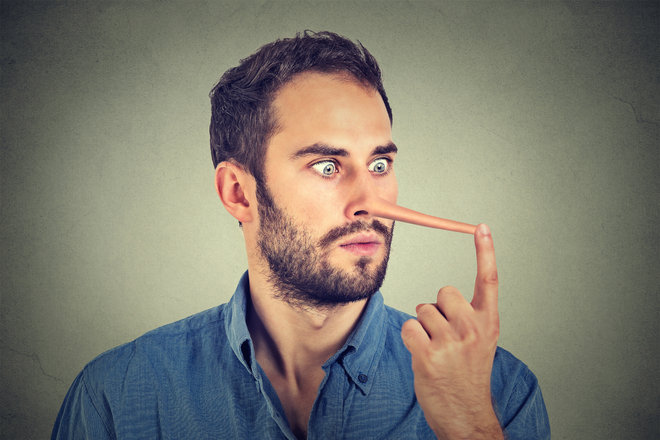 Men are twice as likely as women to consider themselves to be good at lying and getting away with it, researchers have found. The study revealed that expert liars also prefer to lie face-to-face, rather than via text messages and social media was the least likely place where they'd tell a lie.

"We found a significant link between expertise at lying and gender. Men were more than twice as likely to consider themselves expert liars who got away with it," said study researcher Brianna Verigin from the University of Portsmouth in the UK.

Previous research has shown that most people tell one-two lies per day, but that's not accurate, most people don't lie everyday but a small number of prolific liars are responsible for the majority of lies reported.

"What stood out in our study was that nearly half (40 per cent) of all lies are told by a very small number of deceivers. And these people will lie with impunity to those closest to them," Verigin said.

For the findings, the research team surveyed 194 people—shalf men and half women, with an average age of 39, about their lying habits—how often they told untruths, about what and to whom.

They were asked a series of questions including how good they were at deceiving others, how many lies they would told in the past 24 hours, the type of lies they'd told, who to, and whether they'd done so face-to-face or via other means.—IANS