Actor Ruthvik Reddy talks about his journey so far 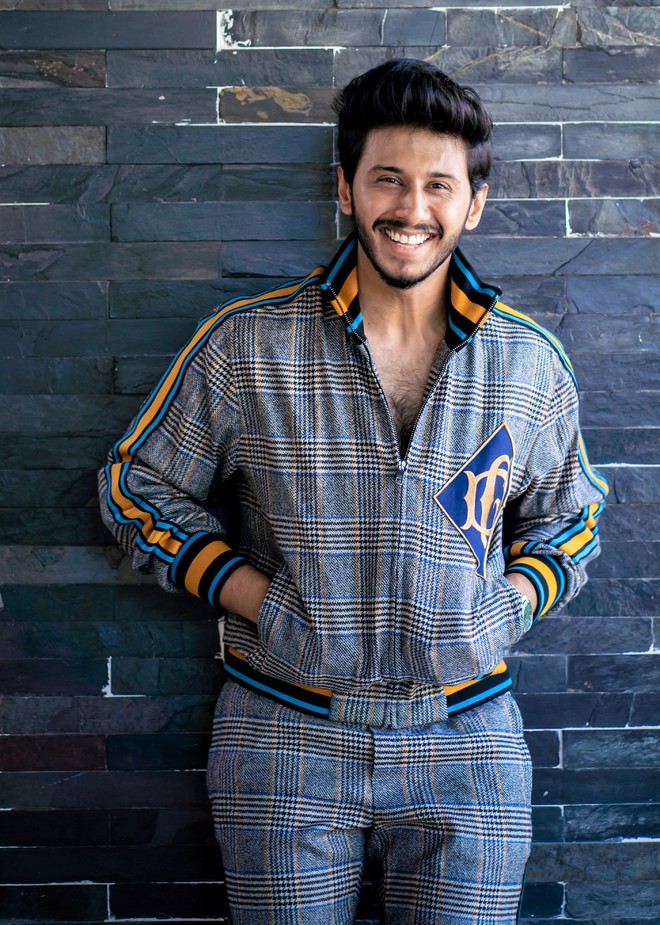 Tell us something about your background…

I have completed my BBA (Bachelors of Business Administration) from Bengaluru. Then I took up an acting course at Lee Strasberg Theatre and Film Institute, New York.

What was your first project?

My first appearance in front of a camera was in New York. I did a role in Big Bang Theory recreated series, which was directed by the New York university students. I played the character of Raj in it and also did a couple of commercials after that.

Coming from a family of doctors, was your family fine with you taking up acting?

Everyone expected that I would become a doctor, but since childhood I loved acting and my determination towards becoming an actor was very strong. Initially my dad was against it, but later he started supporting me.

Tell us about your recent association with Arun Shankar…

My association with the director starts from the time I came across the news regarding the auditions for a film directed by him. I was auditioning for all the production houses but nothing fruitful was happening. So I sent a clip from my audition to him and got selected for music video Hum.

Music video is the latest craze amongst actors. What’s your take?

Music videos can express an entire story within five-six minutes. You can finish off the shoot in two-three days and are free to take up the next project. I think that’s the reason more and more actors are seen in music video nowadays.

Whom do you consider your mentor and why?

My mentor is my teacher at the acting institute. He is the one who helped me polish my skills. He helped me explore different versions of my own self.

What is your focus now as an actor?

My main focus is to get better at my craft and entertain the audience with my acting abilities.