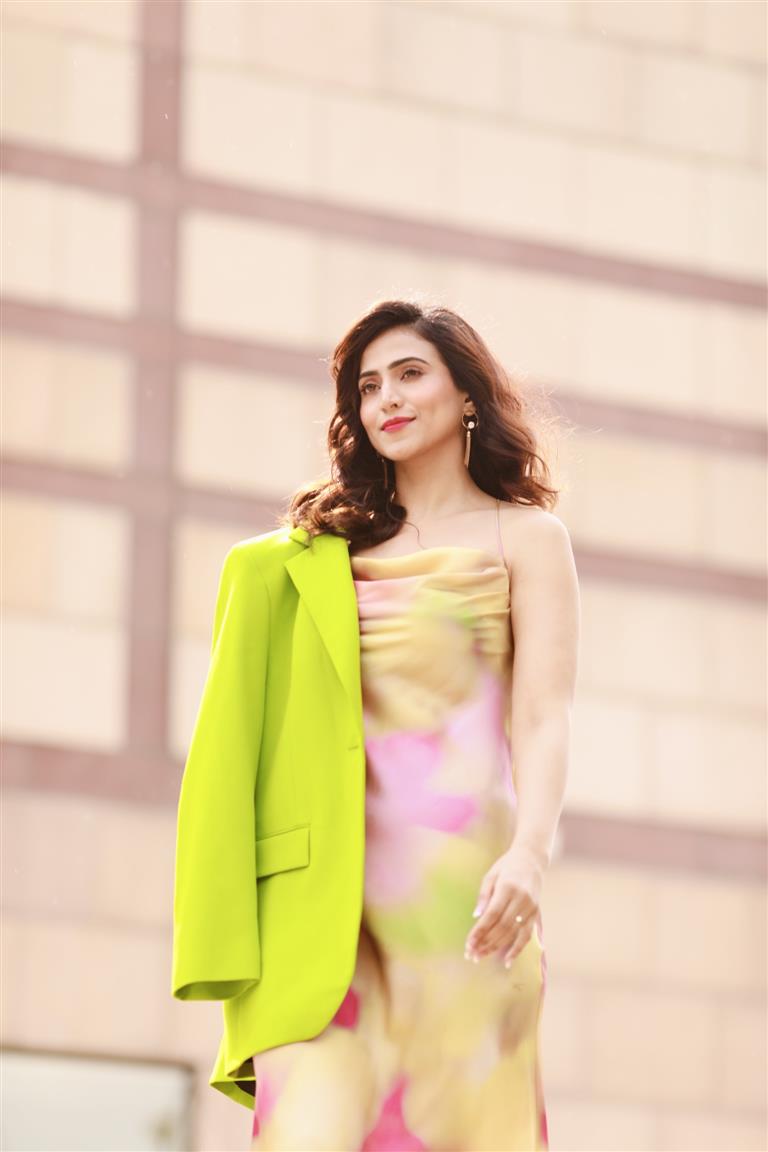 Hashneen Chauhan, who is best known for her movies and web series Yaar Jigree Kasooti Degree, Tunka Tunka and Chausar The Power Games, is all set to be seen in a Punjabi film, Batch 2013, an action drama.

Sharing details of her role, Hashneen says, “I was very excited when I read about my character. I am essaying the character of Vani, a righteous girl, who is a childhood friend of Nihal.”

The actress adds, “I am all excited about the movie to hit the cinemas and reach the audience. Everyone has put their best in making this movie, so I just hope that it lives up to the expectations of the audience. I wanted this character (Vani) to look different from the characters I had essayed earlier, so I had facial and tonal changes. Hope that audience will love my new avatar.”