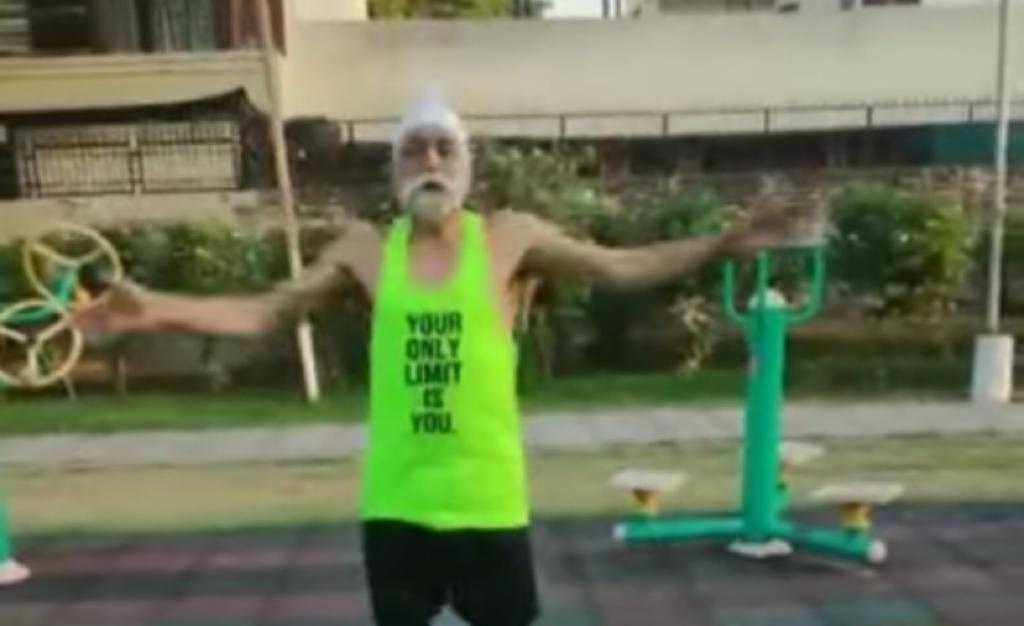 While the lockdown is making the most of us extremely lazy, a 76-year-old is buzzing all thanks to his motivating and jaw-dropping fitness 'inspiring' clips.

His videos prove that age is just a number.

Singh also shares exercises that his followers could perform at home.

In a heart-to-heart conversation with Humans Of Bombay, the fit septuagenarian opened up about his journey towards becoming a fitness enthusiast.

Talking about his journey, Singh revealed that it was his wife's demise that pushed him towards the road of fitness.

Humans of Bombay shared a video where Singh with a picture of his late wife. He revealed that his wife passed away in 1999, leaving him heartbroken and depressed.

He soon realised that his wife would have been disappointed seeing him this way, which pushed him to bounce back. Now, he runs a successful business and is fitter than ever.

Several on Instagram praised his fitness as well as his journey.