Here's why Rose Sardana has taken break from TV : The Tribune India

Here's why Rose Sardana has taken break from TV 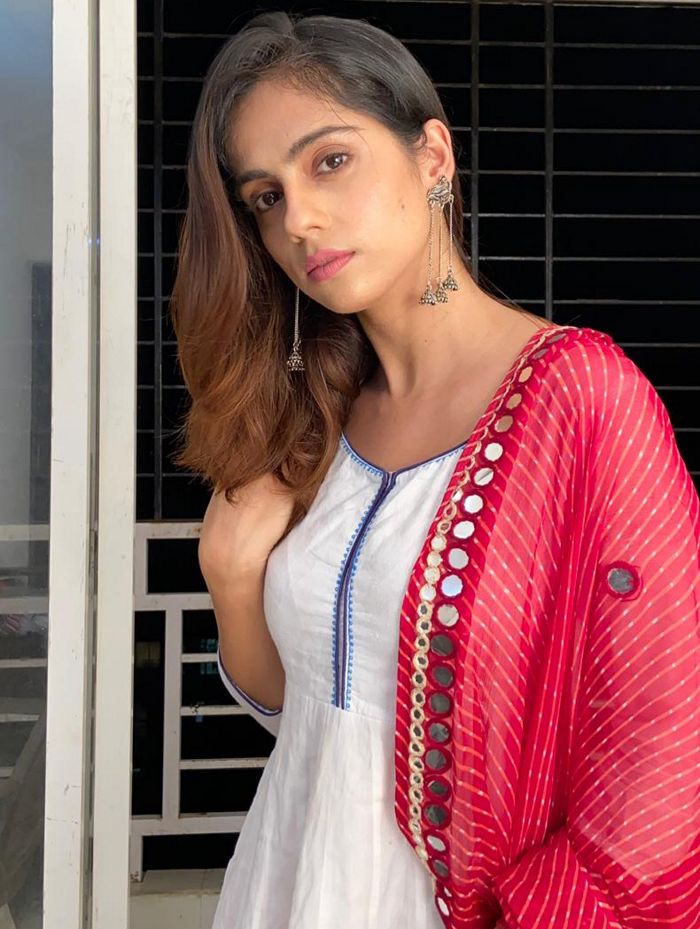 Actress Rose Sardana, known for television shows like Hum Aapke Ghar Mein Rehte Hain, Badi Devrani, Akbar Ka Bal Birbal, Ek Tha Raja Ek Thi Rani, Itna Karo Na Mujhse Pyar and Vani Rani, has taken a break from TV to focus on digital shows. The actress believes that working on the character is difficult while doing daily soaps. But in movies and web series, the projects are for a finite duration and give an actor the liberty of time to improvise.

She says, “TV at one point of time gets a bit monotonous. You play one character for months or sometimes years. This is something that I feel binds the creativity. But then, there is a reason they are called daily soaps. You have to entertain the audience everyday, which I think is also satisfying. So, for a change I’m focusing on other mediums.”