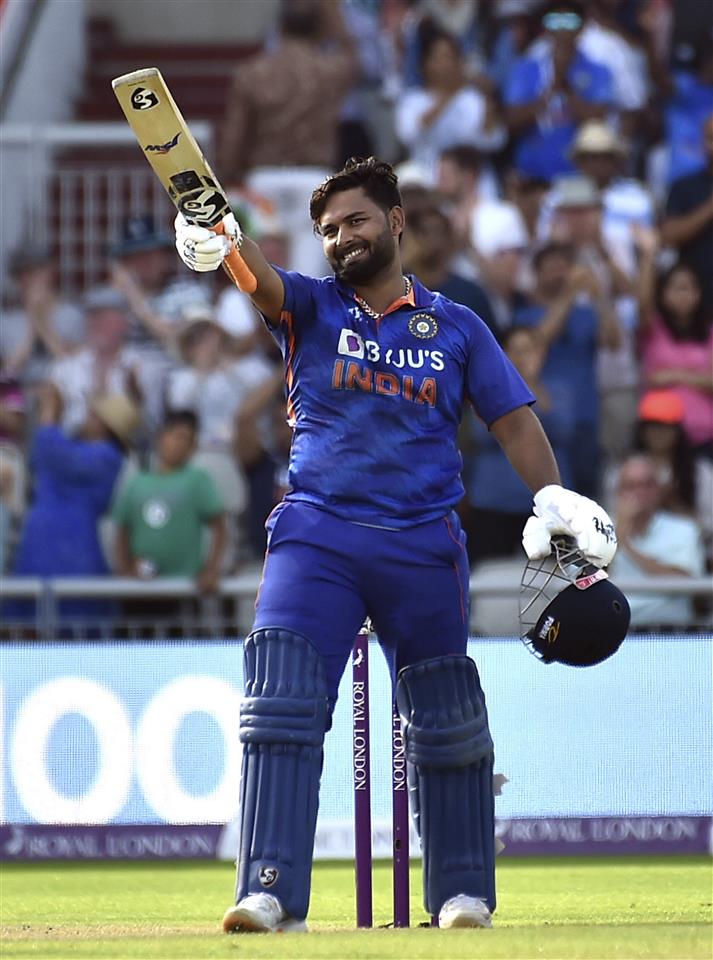 Urvashi Rautela has once again taken a dig at Rishabh Pant. Earlier, in an interview the actress-model claimed the cricketer ‘waited for her’ and he replied on social media saying “mera peecha choro behen (leave me alone sister)”. 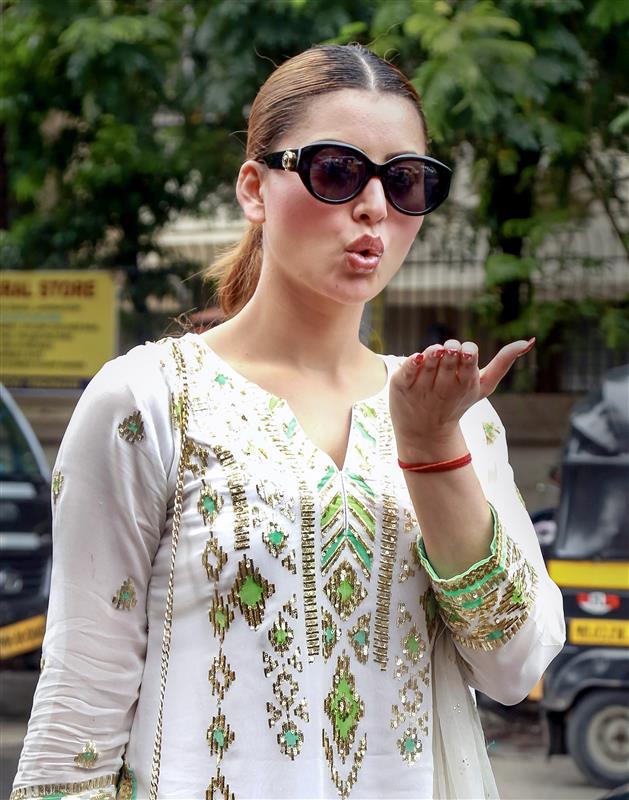 Urvashi took to Instagram and wrote: “Chotu bhaiya should play bat ball. Main koi munni badnaam nahi hoon badnam hone with young kiddo darling tere liye (I won’t be shamed because of a kid like you).” She used hashtags such as #RPChotuBhaiyya, #DontTakeAdvantageOfASilentGirl and #CougarHunter.

Her response comes after Rishabh’s now-deleted Instagram Story, which read: “It’s funny how people lie in interviews just for some meagre popularity and for hitting the headlines. Sad how some people are so thirsty for fame and name. May God bless them.” He hashtagged the post as #merapichachorhobehen and #jhutkibhilimithotihai.

The cricketer gave out no names, but social media users came to a conclusion that it was Urvashi, who claimed in a viral interview that the unnamed “RP” waited for her in a hotel lobby and called her several times - she was asleep and saw 17 missed calls when she woke up!