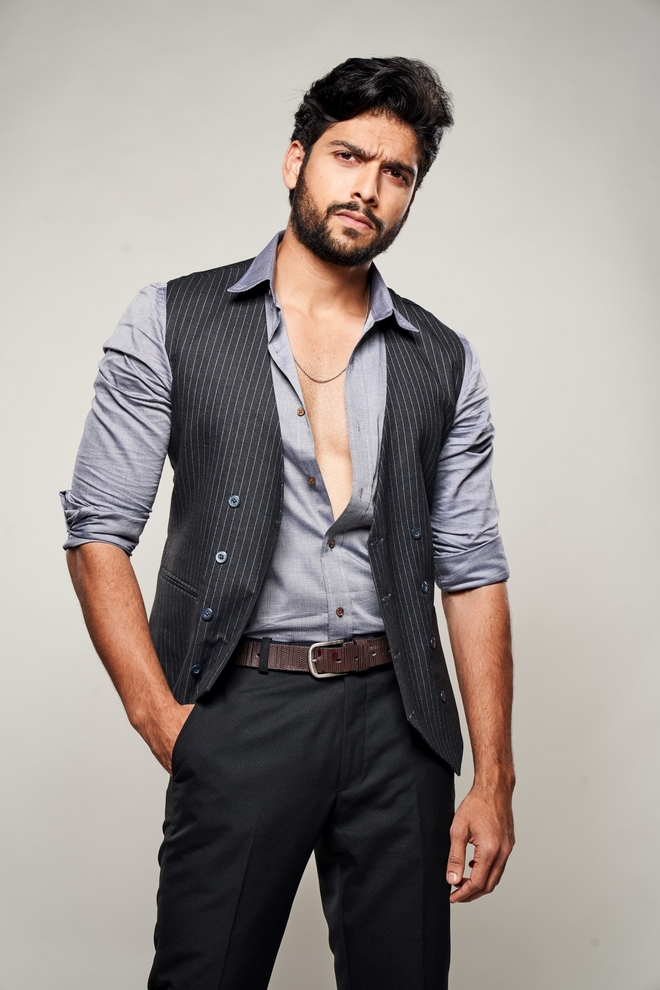 My character Raghav Rao is a rich, affluent and self-made man who carries a lot of pain and agony because of his past. He thinks money can buy anything. Also, according to him, women are untrustworthy and manipulative.

It is the character that made me choose this show as it gave me a chance to express various shades of emotion. The overall projection of the show is also very beautiful. Kudos to the creators for coming up with such a wonderful show.

I began with research and attended workshops in order to understand the character. It also required me to gain 3-4 kg weight to give that muscular look. Action sequences too demanded a lot of understanding.

Yes, I did seek inspiration from the famous Bollywood film Agneepath which featured Amitabh Bachchan as it resonates with my character.

Well, being half-Maharashtrian and half-Hyderabadi has really helped me relate to my character. Raghav Rao is someone who comes from a Telugu family. Hindi is alien to him.

I am balancing both shoot and workout sessions. I wake up early in the morning and focus on my fitness routine at the gym. Then I head to the shoot and maintain a good diet.

I intend to do a lot of multi-lingual films and web series in the future.

During my free time, I explore the city, the food and so on. Kolhapuri chicken special has become one of my favourites.