'I want to experiment', says Aarvika Gupta : The Tribune India 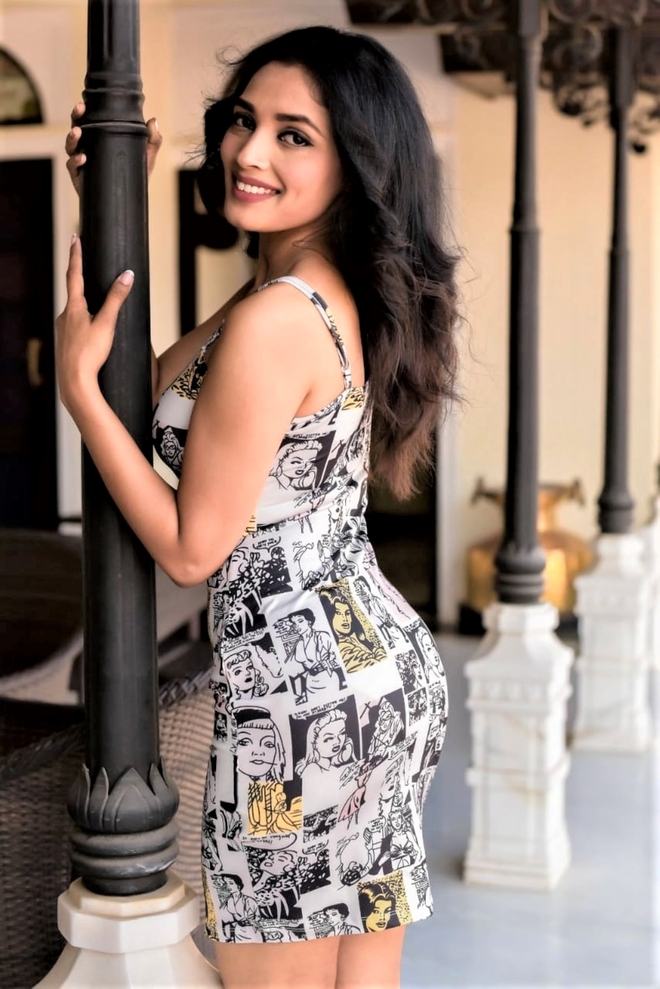 I went on a trip to Uttarakhand and visited Kedarnath, Badrinath and Gangotri. I can say that those were the best 10 days of my life. Once I returned, I did a few shoots for some Delhi-based fashion designers and also got offers to write lyrics for a few music videos. I started learning music too. So, I did a lot of things after Tera kya hoga Alia. I utilised my time wisely.

I am looking forward to playing prominent and performance-based roles, whether it is TV, web or films. Content is the king and the storytelling format has also changed. I feel there are lots of opportunities out there and I want to experiment with various roles as well as mediums.

Honestly, I feel nothing is difficult if the approach is right and you are talented. As an actor, you can’t take up a lot of projects at the same time. You need to choose the one that you feel is perfect for you and give it your best.

I met the producer and music director at Kailash Kher’s studio. They shared the story with me and also saw my pictures. I was later informed that they were casting me as the lead.

I am learning Telugu and trying my best.

We are shooting while taking all the precautions. We shouldn’t be exaggerating the scenario. It’s a reality and we are still struggling with these difficult times.

I have done MTech, but I chose acting because I can’t think of anything else! But given a second choice, I would love to be a businesswoman.

I talk to my friends and parents or sometimes watch a film.