In sync with time 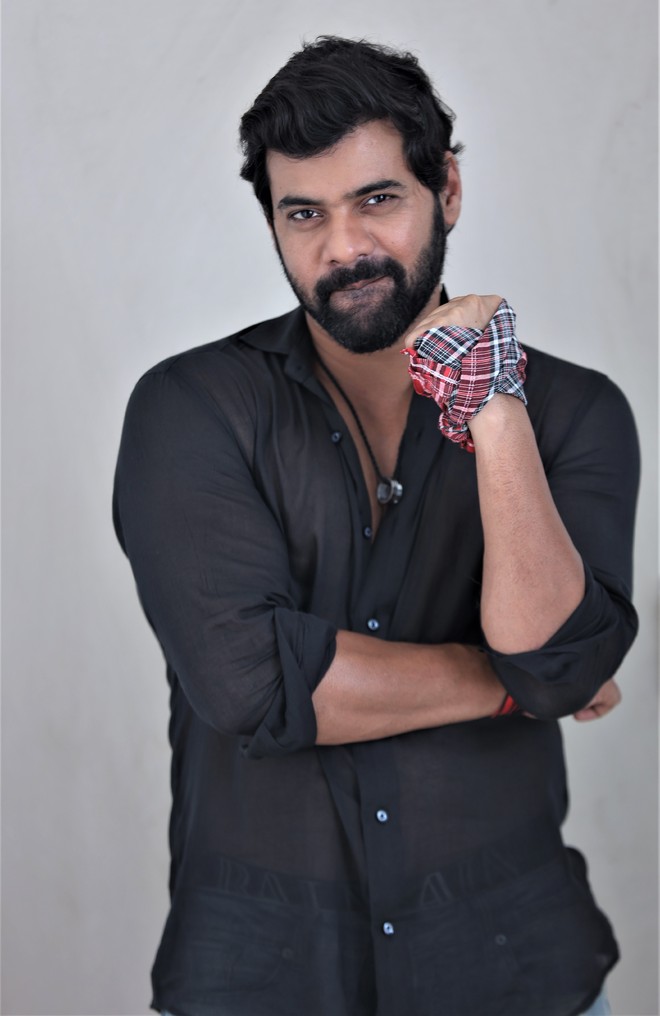 Talking about the leap, Sriti says, “The leap holds a lot of excitement for our audiences as Abhi and Pragya’s destiny is all set to change completely. While Abhi will be seen as a broken man who’s taken to the bottle, viewers will see my character turn into a powerful corporate professional at a multinational company in another country. I look forward to approaching the character from a new aspect and hope to do it well.”

Important to ensure that Afghan territory is not used to spread terrorism: PM Modi at UNGA