Is digital the new norm?

Seven films are lined up for release on the digital platform Disney+Hotstar. Will the move benefit the industry or is it a classic case of compulsion rather than choice? Stars and makers share their take 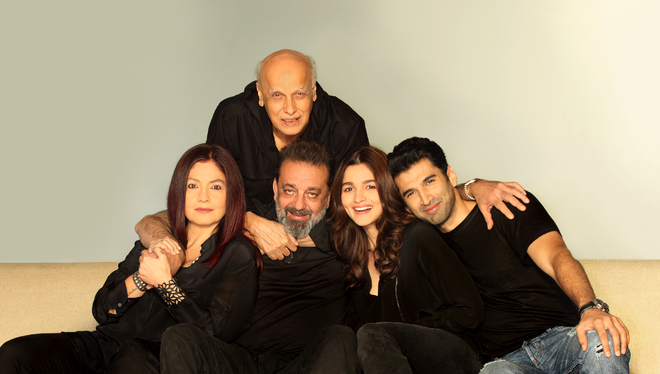 The team of sadak 2

As the country copes with the pandemic, the Indian film industry has its own adaptive struggles. Earlier this month, we saw Shoojit Sircar’s Gulabo Sitabo release on Amazon Prime. Call it need of the hour or growing popularity of OTT platforms like Netflix, Amazon Prime and the recent Disney+hotstar, the entertainment industry sure has a new medium to reach out to audiences.

Makers of movies such as Shakuntala Devi, Ghumketu, Ludo, Jhund, Gunjan Saxena and The Kargil Girl, have decided to take the OTT route now. These films will be premiering directly on the streaming service. Gaurav Gandhi, director and country general manager, Amazon Prime Video India, says, “Indian audiences have been eagerly awaiting the release of these films and we are delighted that Amazon Prime Video will now be premiering some.”

As Akshay says, “What you can’t change, you must accept. And with acceptance comes ideas to manoeuvre your way around...”

Ajay Devgn, a producer himself, adds, “Hundreds of films are made and released every year. There is a constant fight for release dates. After all, there are just 52 weeks in a year. It maybe the adverse situation due to the pandemic, but the industry has found another way to reach the audience. Content can be distributed among these platforms and even designed as per it. It’s a win-win for everyone.”

However, some producers, filmmakers and even exhibitors consider it as a big setback. Veteran producer Anand Pandit says, “I believe in the big theatre experience. It is the ultimate for any cinema-lover. But in the challenging times that we live in, we are all learning to adapt."

Director Mahesh Bhatt, whose film is scheduled to release on Disney+hotstar, says, "I am compelled to come on the digital platform because I don’t see any light in the near future. This is the best I can do to survive. There are certain things that you do not out of choice, but out of compulsion. This is the only option left. It is a no-brainer."

All in all, the show must go on!