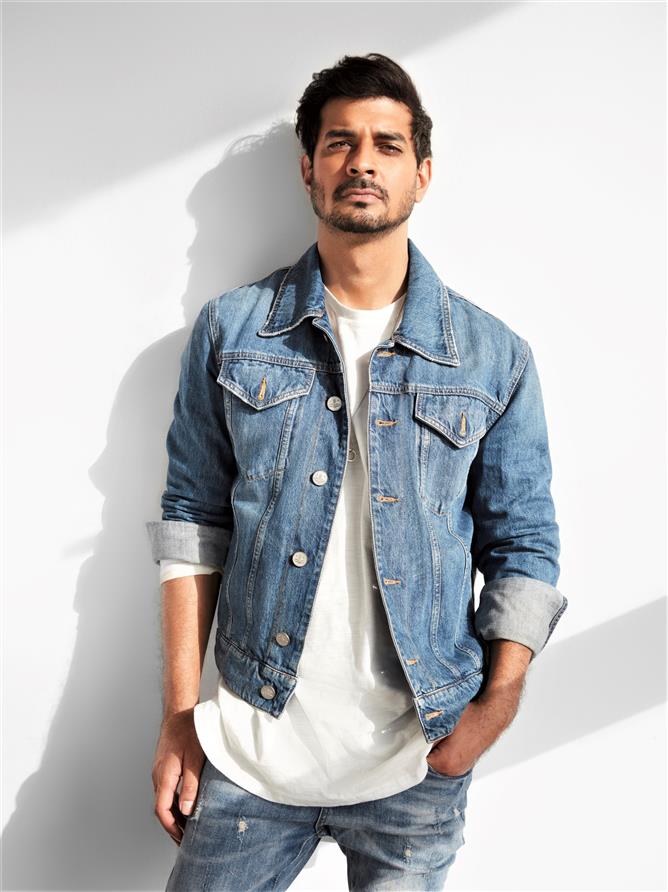 Actor Tahir Raj Bhasin, who made his debut in 2014 with Mardaani, feels he has evolved as an actor in his eight-year-journey in Hindi cinema and is looking at 2022 as a transition period.

Tahir gained the spotlight after he played a negative character in Mardaani. His performances in movies such as Force 2, Manto, Chhichhore and 83, among others, were very well received by the audience.

Tahir says, “I have evolved as an actor, I have grown as a person. My only competition when I am working is myself and I have only seen progression every year…” His latest releases include the series Yeh Kaali Kaali Ankhein on Netflix and Ranjish Hi Sahi on Voot Select. He is also gearing up for the release of his upcoming film Looop Lapeta, directed by debutant writer-director Aakash Bhatia. It is a remake of the cult classic Run Lola Run.

He added: “It’s a beautiful phase for me because I am looking at 2022 as a transition period to lead roles and getting into romantic dramas as well as ‘hero’ space.” — IANS