It's a wrap for RadhaKrishna : The Tribune India

It's a wrap for RadhaKrishna 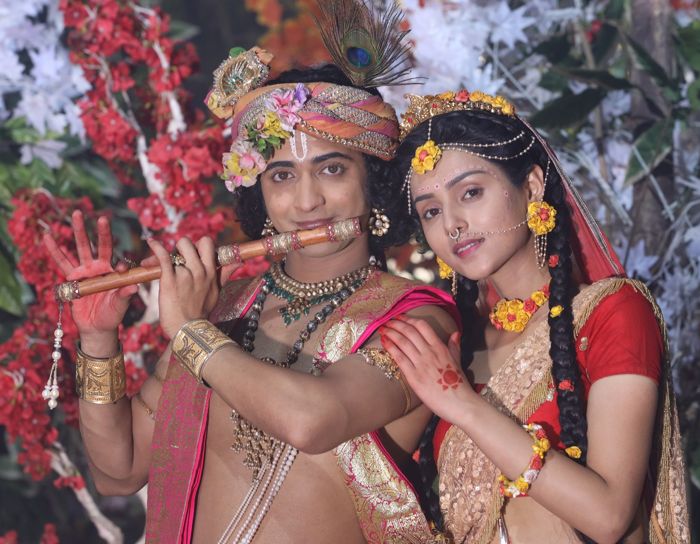 Star Bharat’s show RadhaKrishn that successfully ran for four years came to an end. The mythological series starred Sumedh Mudhgalkar and Mallika Singh in the roles of Lord Krishna and Radha. On the wrap of the show the team members expressed their emotions.

Sumedh says, “Initially, it was a mammoth task to crack the assignment, but eventually, I realised that it was my journey. I have been associated with the show since the beginning. Now, the perceptions are changing, everything right from the sets to the environment is changing. And suddenly I realise that I won’t be able to see these things again and thus I start appreciating them more. I feel emotional. I really cannot imagine my life after this show.”

Mallika adds, “It was a wonderful experience to play the part of Radha, and I was overjoyed when I was offered the role in the series. Though it is difficult to accept the fact that the show has come to an end, we will miss the sets and crew members.”