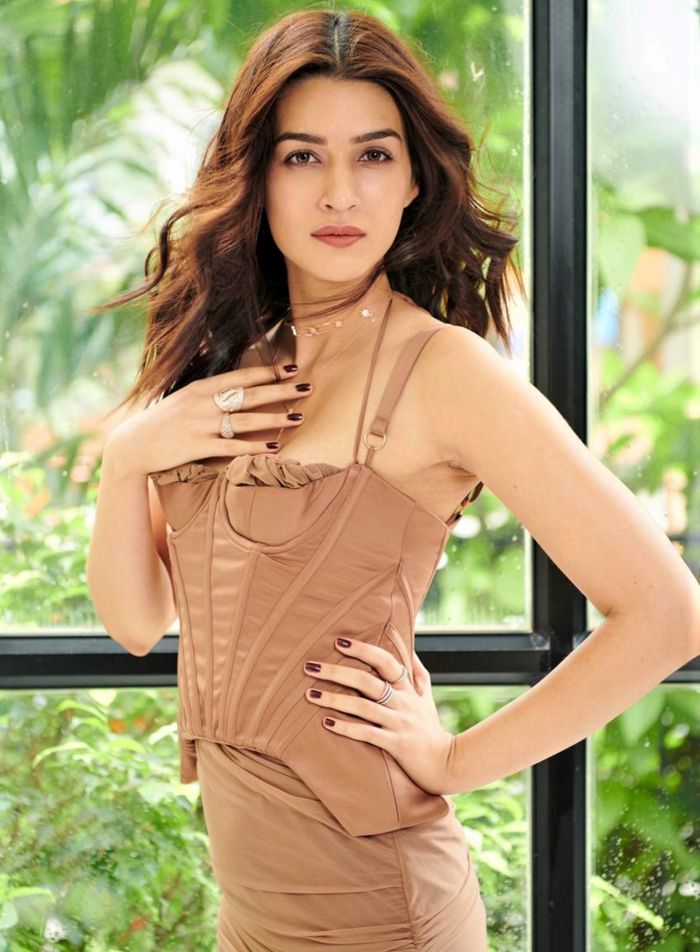 Kriti Sanon has finally addressed rumours of her dating Prabhas. In an Instagram post, Kriti said that the “rumours are absolutely baseless.” She also pulled up her Bhediya co-star Varun Dhawan for adding fuel to such reports.

On the sets of Jhalak Dikhhla Jaa, Varun had given the names of a few eligible single women from the Hindi film industry.

She wrote, “It’s neither pyaar (love), nor PR.. our Bhediya just went a little too wild on a reality show. And his fun banter led to some Howl-arious rumours (woman facepalming emoji).” Kriti added, “Before some portal announces my wedding date-let me burst your bubble. The rumours are absolutely baseless! (folded hands and shrug emoji).” She put a ‘fake news’ sticker. Reposting Kriti’s Instagram Story, Varun also offered his clarification. “It’s just fun…We took it as humour. Don’t let your imagination run so wild,” Varun wrote.