Priti Sapru is hoping that 'Teri Meri Gal Ban Gayi' will help her reconnect to Punjabi audience : The Tribune India 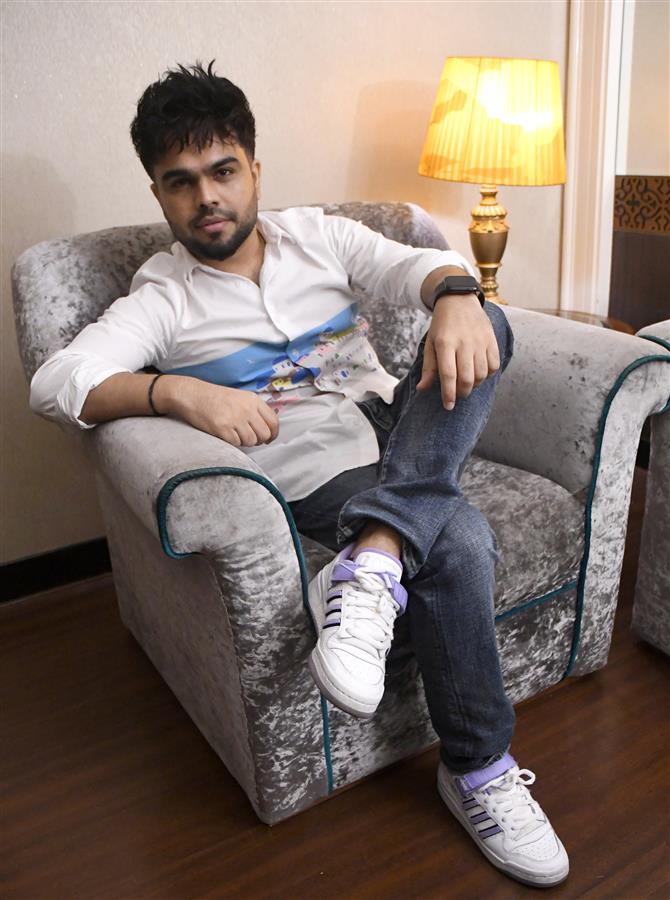 One cannot get enough of Punjabi rom-coms and the makers are not disappointing the fans. And now, veteran Punjabi heroine Priti Sapru has decided to make a comeback with her own directorial, Teri Meri Gal Ban Gayi, which stars actress Rubina Bajwa and singer Akhil as the lead pair. It will also be Akhil’s debut film.

Priti Sapru has written the script, directed and produced the film besides acting opposite Guggu Gill. She says, “The movie will help me reconnect to my Punjabi audience, which was a major factor in my decision to return. I hope this family drama and the endearing storyline will appeal to the audience.” Produced under her banner Sai Sapru Creations in association with Zee Studios, it will release on September 9.

The film’s songs are out. Gulab and Jodi are sung by Akhil while for Mundri, Master Saleem and Gurlez Akhtar lent their voice. The songs are written by Maninder Kailey, Babu Singh Maan, and Veet Baljeet while Jatinder Shah has composed the music. About his debut project Akhil says, “There couldn’t have been a better debut. It took a lot of time to prepare myself before taking this plunge. My parents have been asking me, ‘hor fer acting karni e’ ever since my songs became popular. I wanted to wait and listen to my heart’s calling and be ready when it actually happened. Before Teri Meri Gal Ban Gayi also I got many offers but nothing clicked.”

The actor calls the film a learning experience and says that working with an experienced cast has made him realise how tough it is to be a good actor. Akhil hopes that just like his songs, the audience will appreciate his film as well. But one thing he is sure of—hit or flop, he will not let it affect his sanity. He adds, “I think rather than living with regrets, it’s good to try out everything. And had I not tried acting, I would have regretted it later for sure. We had shot the film before the pandemic. We were worried whether the songs would click with the audience since we all grew in the past few years and so did our taste in music. But thankfully, they all make sense and are well received by the listeners.” The supporting cast includes Guggu Gill, Nirmal Rishi, Harby Sangha, Karamjit Anmol, and Puneet Issar. Rubina says, “The film has all the ingredients of a family drama. It lacks nothing in terms of emotions, which is the nicest thing about it. The audience will be able to relate to this film.”