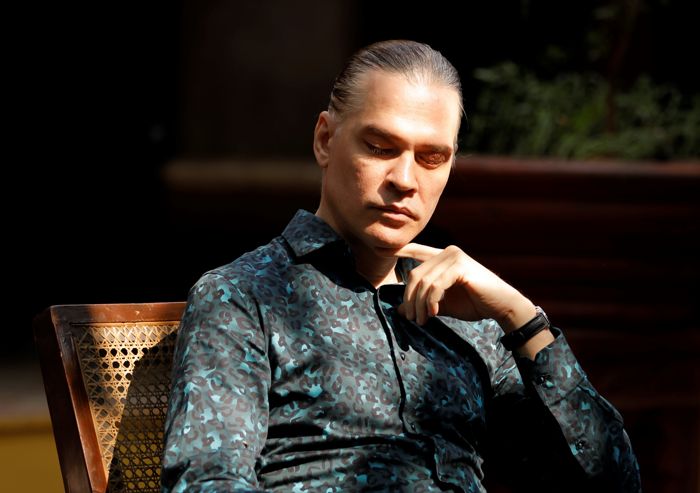 The recently launched MX Original Series Dharavi Bank has made headlines for the powerful performances by its cast. Luke Kenny did justice to his role of a visually impaired man, Michael. To essay this role, Luke’s eyes were completely shut with prosthetics, giving him minimal visuals of his surroundings.

Luke says, “For Dharavi Bank, I underwent one of the most complicated preparations. When one of your senses is blocked, it takes time to work around with the rest of them. But the credit for my performance goes to Hemendra Singh from NAB Worli.”