Mahabharat to air on Colors : The Tribune India

Mahabharat to air on Colors 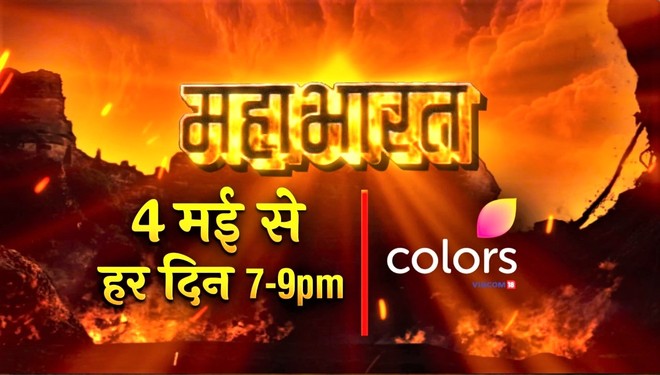 After its record-breaking run, the iconic mythological show Mahabharat is set to air on Colors starting May 4 every day from 7pm to 9pm.

Starring Nitish Bharadwaj, Mukesh Khanna, Rupa Ganguly, Gajendra Chauhan and Puneet Issar, Mahabharat is directed by Ravi Chopra. The show was first aired in 1988.Watching the show used to be a morning ritual those days.

Decades later, the show is still considered a cult for its rich storyline, grandeur, and fine performances. Manisha Sharma, chief content officer, Hindi Mass Entertainment, Viacom18, says, “Due to the nationwide lockdown, the television landscape is changing significantly. There is a renewed interest among the audiencesabout the popular classics.We, at Colors, are constantly and very closely evaluating the viewership trends and designing our programmes to give our audience the best content.”