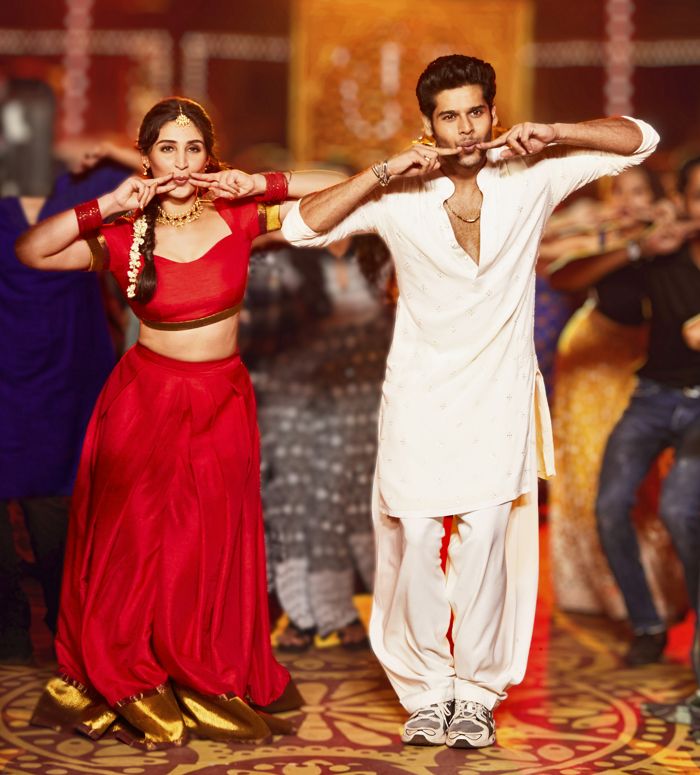 Manoj Bajpayee has been teasing his fans by dropping one teaser after another on social media. All of them were somehow related to the song Sapne Mein Milti Hai. Since the song is from the 90s movie Satya, it was speculated that he was hinting at Satya 2! But now the cat is finally out of the bag. Vinod Bhanushali’s Hitz Music has revealed that Manoj Bajpayee, Dhvani Bhanushali and Abhimanyu Dassani will feature in their new music video titled Kudi Meri.

The song is a recreation of the original directed by Ganesh Acharya. Seeing Manoj Bajpayee featuring in a single after a long time has created a buzz among the masses. Dhvani Bhanushali and Abhimanyu Dassani’s chemistry will be something to watch out for. The song releases today (December 1) on Hitz Music’s YouTube Channel.