Meet the designers of Making the Cut Season 2 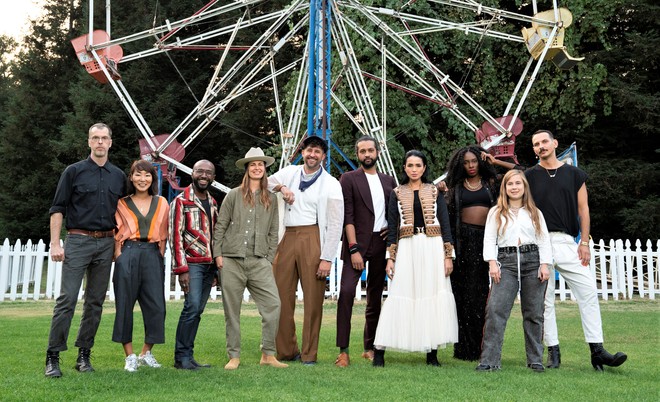 The team of Making the Cut