‘I appreciate the support, but...’ 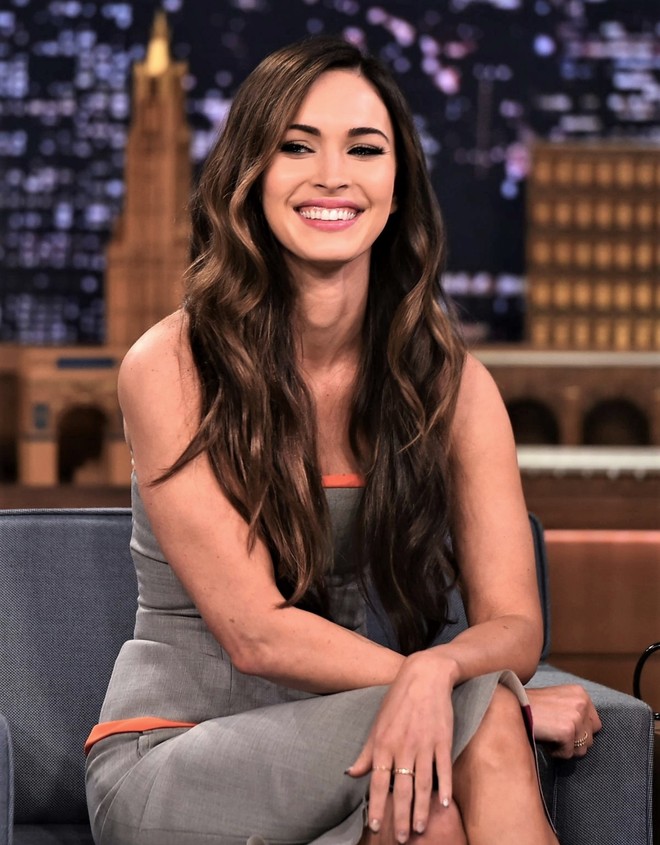 Hollywood star Megan Fox has clarified that she was never mistreated by director Michael Bay during the filming of Bad Boys II.

It all started when an old video of Megan’s interaction with Jimmy Kimmel resurfaced on internet. During the interaction, Megan had said that she was cast for a party scene in Bad Boys II when she was 15 years old. In the video, Megan further talked about how she was asked to dance under a waterfall in front of Bay when she auditioned for Bad Boys II.

As soon as this old interview clip of Megan went viral, Bay became the target of trolls. While the fans turned red with rage, Megan took to her Instagram on Tuesday and clarified that she was never mistreated by Bay.

She wrote, “While I greatly appreciate the outpouring of support, I do feel I need to clarify some of the details as they have been lost in the retelling of the events and cast in a sinister shadow that doesn’t really, in my opinion, belong.”