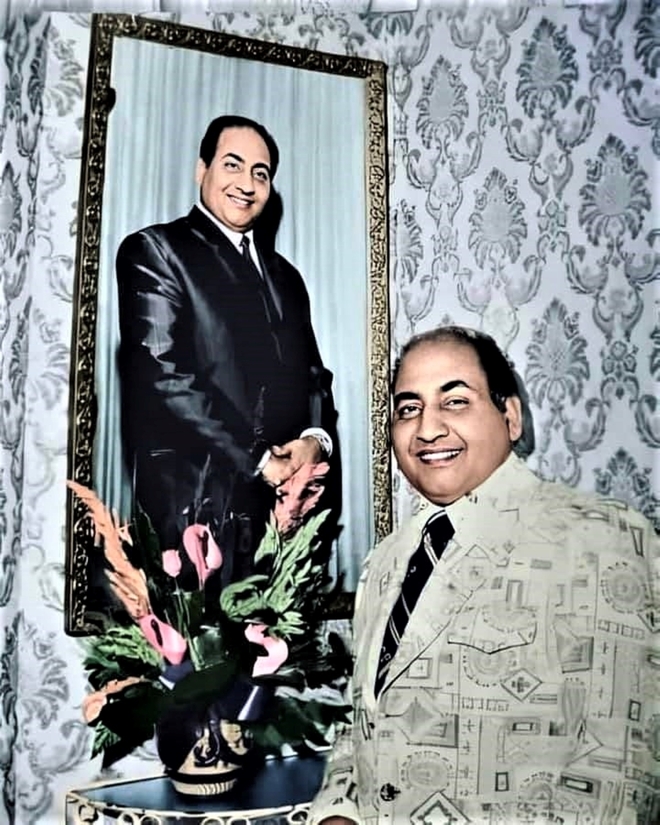 It’s been 40 years since the music maestro and legend Mohammed Rafi bid adieu to this world. But the love for his songs and voice do not seem to fade. Mohammed Rafi is still considered India’s most loved voice.

Last year, on the legend’s birth anniversary, his youngest grandson Fuzail Rafi had announced that he wishes to do something to continue the music legacy of his grandfather. And his wish comes true!

Says Fuzail, “During the lockdown we thought of starting something that would connect all the Rafi sahab’s fans and even the younger generation on one platform. Hence the idea of starting the Mohammed Rafi Musical Institute was born. People from all around the world can come together and celebrate Rafi sahab and his songs. The younger generation can avail books about Mohammed Rafi sahab and read them. It will be a one stop music destination for all.”