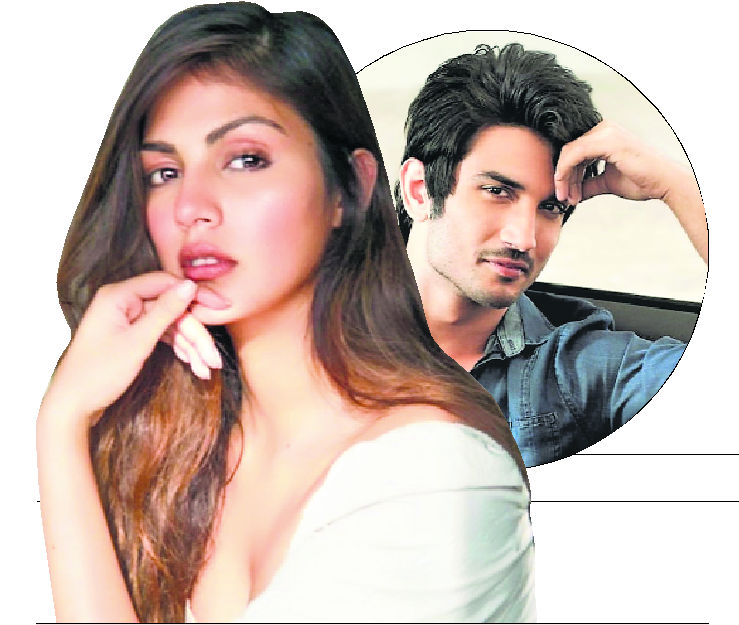 The latest buzz suggests that the NCB will be probing all the names given by Rhea in a 20-page-long statement. Around 25 Bollywood celebs are likely to be summoned for questioning in this regard. Meanwhile, Rhea is currently at Mumbai’s Byculla jail under judicial custody till September 22. Reportedly, Rhea’s cell neither has a bed nor a ceiling fan and its adjacent to the one occupied by Indrani Mukerjea, who was accused of murdering her daughter, Sheena Bora.

Talking about Sushant Singh Rajput, the late actor’s fans have started an online petition for his wax statue at Madame Tussauds London. “In loving memory of Sushant Singh Rajput: To add his wax statue at Madame Tussauds London,” read the title of the petition. While the aim of the petition is for 200,000 people to sign it, SSR’s fans had already reached over the count of 170,000 by Saturday.